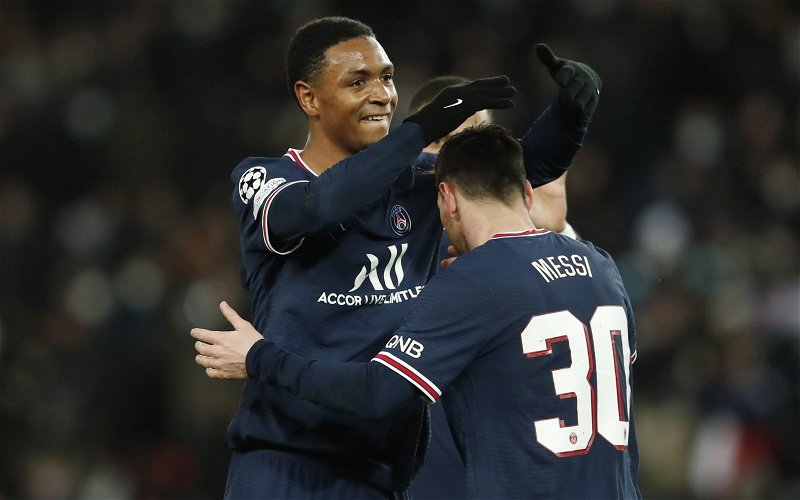 The Hammers are having a fine season, but to continue with their progress, they may have to make some high-quality signings in the January transfer market.

One such player could be Diallo, who has won numerous trophies in France, including two Ligue 1 titles – one apiece with PSG and Monaco.

While discussing the player on The West Ham Way podcast, Ex claimed that the club would be hoping for a loan for Diallo because David Moyes is ‘happy with what he has’ and doesn’t want to commit to any new players in the long term unless he really likes them.

He outlined what he knew, saying: “A possible loan for a guy called Diallo at PSG. Now, it really wouldn’t surprise me if [a] loan is the preferred option for these players in this window, so that we can really see what we’re getting before we go into the summer.

“And as I said, Moyes is happy with the squad that he’s got. He knows that he needs additions, but the actual first-team players, he is really happy with what he has. So he’s only going to sign players that he wants.”

PSG left-back Diallo has been in and out of the team this season, unable to secure a regular role – playing nine times in the league, while featuring just twice in the Champions League.

With that in mind, it seems like a fairly sensible transfer strategy from Moyes and West Ham to try and loan the player first. That way, if he doesn’t perform, they can let him leave at the end of the loan without any drama.

If he does play well, however, they can try and sign him permanently – though, of course, there would be no guarantee the player would join in that circumstance.

Still, that plan worked pretty well with defender Craig Dawson, who was initially loaned from Watford but did well enough to earn himself a permanent move later on.