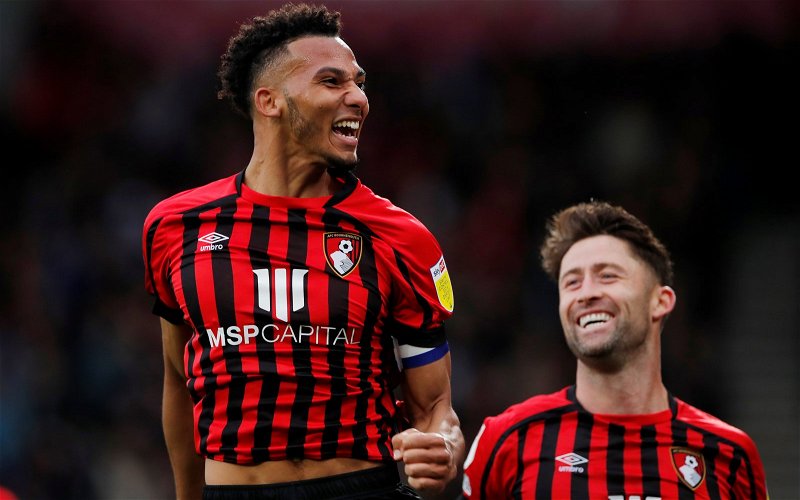 ExWHUemployee has claimed that West Ham United want to sign defender Lloyd Kelly, but may have to wait until next summer.

With the January transfer market now open, teams across the Premier League are looking to strengthen their squads as they all hope to have strong finishes to the second half of the season.

With a battle for Europe on the cards, the Hammers will no doubt be looking at how to improve their team, and one such player who could do that is the Bournemouth centre-back.

Indeed, while talking on The West Ham Way podcast, Ex revealed that Kelly is ‘ideally the one we want’. However, he explained that with the Cherries challenging for promotion for the Championship, they will not be keen on selling such a key player in January.

Would you want Lloyd Kelly at West Ham? 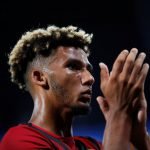 He said: “We’ve had links to Kelly of Bournemouth, he’s ideally the one we want. But in January, whilst his club are pushing for promotion, and they are a reasonably well-backed Championship team, there’s no need or urgency for their chairman to sell their player.

“However, if we get to the end of the season and Bournemouth haven’t been promoted, then it makes our bargaining position a lot stronger.

Kelly has evidently played well this season as his team currently sit top of the Championship table. Of the Cherries’ 25 league outings, the centre-back has played in 20, losing just three times.

That he has also worn the captain’s armband in many of those matches also proves just how valuable he is to the Bournemouth team. For that key reason, it would make sense if he was not allowed to leave in the current transfer market.

However, with Kurt Zouma and Angelo Ogbonna both currently out injured, David Moyes may not have the patience to wait until the end of the season before making a move for a new central defender. We shall have to wait and see what he decides.