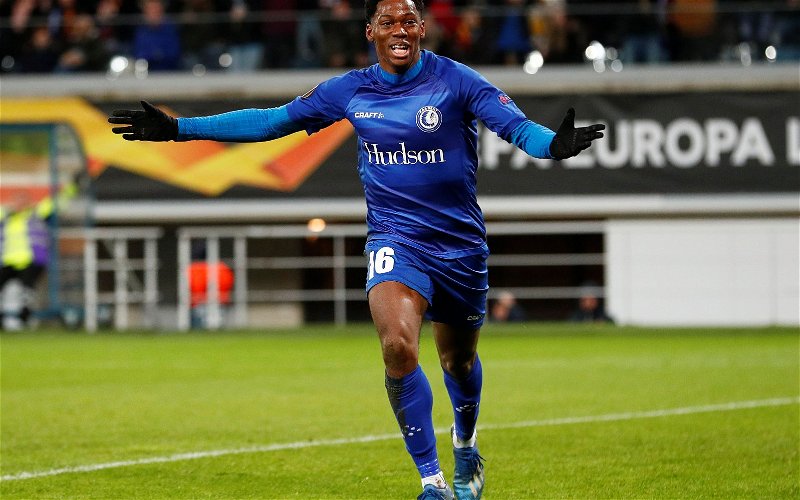 West Ham may not be in desperate need for a new first-choice striker as they have Michail Antonio, who’s been a reliable goalscorer for them over the last few seasons, and was thus handed a new contract last week – which runs until 2024.

However, beyond Antonio, there is nobody who David Moyes can call upon, which is why they have been linked with one of Ligue 1’s top strikers in Jonathan David – who has already netted 16 goals this season for Lille and will reportedly cost any club £45 million.

But speaking on the latest edition of Sunday Vibes, Thomlinson can’t see David going to West Ham this transfer window.

“I think this is going to be next to impossible to pull off in January, personally, given that Lille are still in the Champions League. His ceiling is incredibly high, and they want around £45 million to even consider a sale.”

What is very impressive from David – and something that may be taking the interest of West Ham and David Moyes – is that he has 12 league goals from just 33 shots, with 18 of those on target (as per FBRef), which shows how clinical he is in front of goal.

With a record like that, someone such as David would presumably not be arriving to play as a backup to Antonio, and after handing the Jamaican international a new contract, it’s unlikely he would be relegated to the bench without any issues, so it would potentially require a formation change from Moyes to accommodate those two strikers, and there’s no reason to do that with West Ham currently flying.