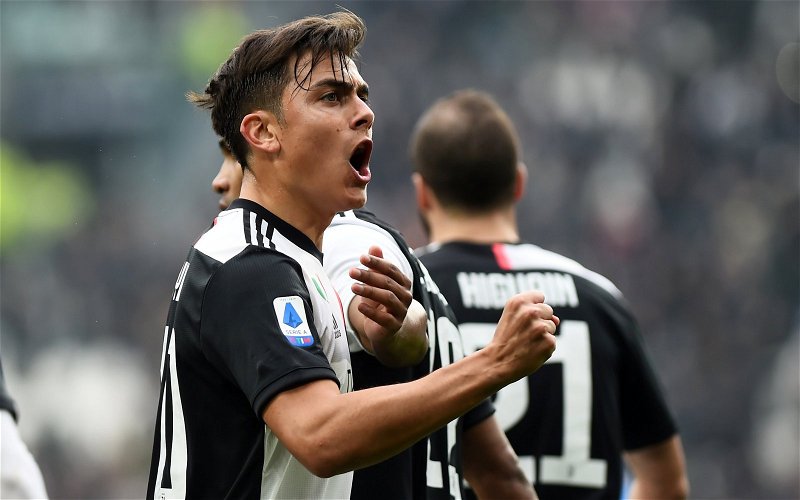 The Juventus forward was heavily linked with a potential switch to north London back in 2019 after talks took place between the two clubs over a deadline day move.

Do Spurs need a back up striker this month?

However, it is believed the Old Lady chose not to offload their Argentine forward with Manchester United also believed to be one of the clubs who had an initial interest in Dybala.

Two and a half years on from his potential switch to N17, Dybala has commented on Kane’s latest Instagram post advertising a sports supplement company.

The Argentine, who also seems to be sponsored by ‘SoccerSupplement’, commented with four ‘raised-hand’ emojis on Kane’s post, which saw a number of fans respond in the comments section. 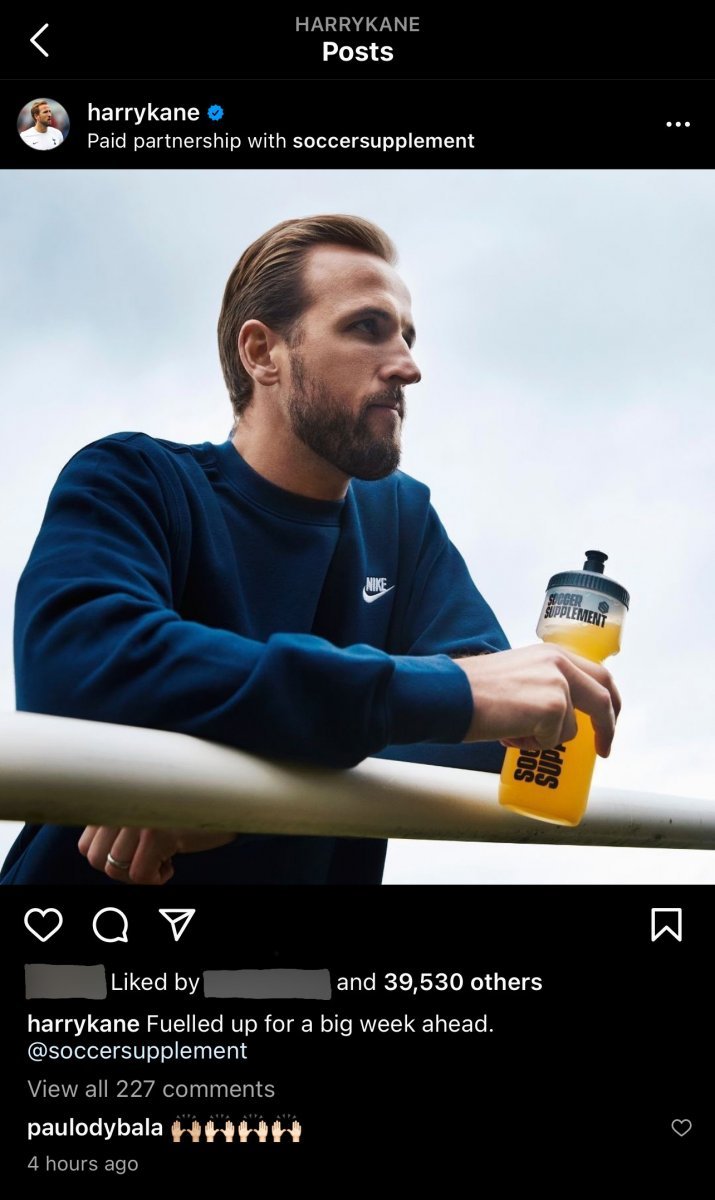 Despite a season that has been interrupted by injuries, Dybala continues to shine in Serie A, with six goals and three assists in his 15 appearances.

Dybala only has a matter of months remaining on his current deal with Juventus having joined the club back in 2015 from Palermo for £36.9m (via Transfermarkt).

However, reports suggest the Serie A giants are set to extend Dybala’s deal to see him through to 2025 with the Argentine wanting to remain in Turin, so it seems that not a great deal can be taken from the Juve man interacting with Spurs’ star striker.