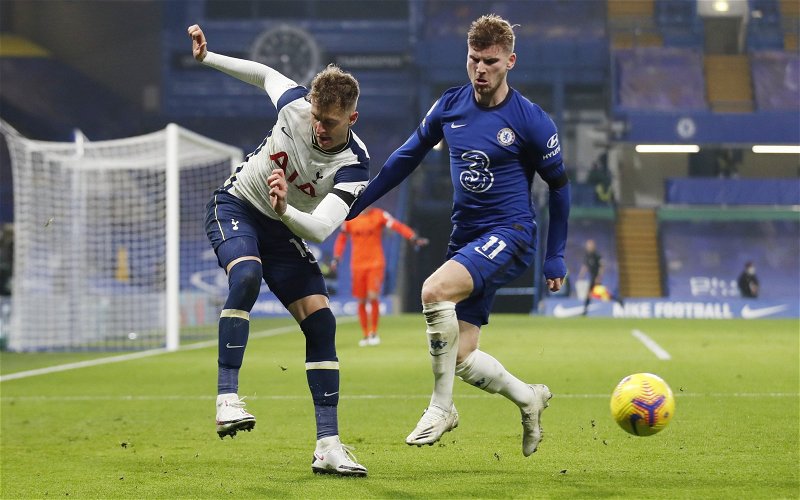 After reaching the final last year, Tottenham have made it to the latter stages of the Carabao Cup for the second time in two seasons, and this time around, Antonio Conte has them in the semi-finals which are set to be played this week.

Who should start vs Chelsea? 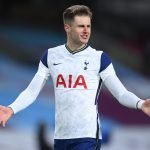 With no Premier Leaguer football this weekend, there may not be a need to rotate in midweek, however, Kilpatrick has predicted that Joe Rodon will start ahead of Eric Dier when they line up against Chelsea on Wednesday.

Conte has previously praised Eric Dier in public by saying he could become one of the best defenders in the world, so to drop him for such an important game would be a confusing and huge call to make.

A lot of Spurs fans are fuming on Twitter with this latest claim.

“Just when I thought we could win a trophy.”

Dier has featured in every single league game under Conte which has seen Spurs go unbeaten, whereas Rodon has found it difficult to impress the manager and has even failed to make some matchday squads under the Italian.

In other news: ‘Lets do it, Levy’, ‘Music to my ears’ – Lots of Spurs fans flocked to Gold’s transfer update