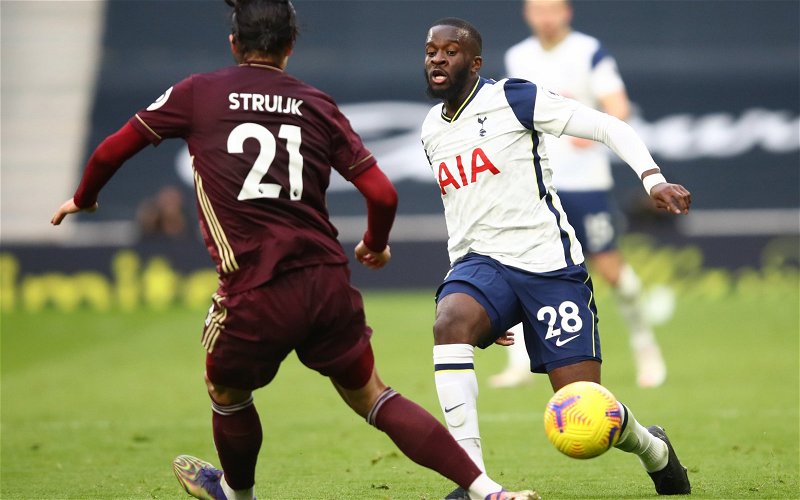 Tottenham Hotspur fans have been reacting to claims surrounding the future of Tanguy Ndombele and a possible transfer away from the club.

Despite arriving at Spurs for a club-record transfer fee back in 2019, the Frenchman hasn’t exactly lived up to expectations in north London, only scoring 10 goals during his time there whilst also being accused of having an attitude problem by current Spurs boss Antonio Conte.

The 25-year-old’s future at the club is currently in doubt, with The Athletic claiming that he is ‘hopeful’ of a move away this window, whilst also noting that Spurs ‘would be open to a sale this month’.

And it looks as if there may be some interest from abroad in signing him, with journalist Julien Maynard claiming that Roma boss and former Spurs head coach Jose Mourinho has been in direct talks with Ndombele, whilst another Italian side in Napoli are also apparently showing an interest.

This news was relayed to Spurs fans by @thespursweb for them to react to, where it generated some interesting responses, with many of them delighted at the prospect of seeing him leave:

Do you want Ndombele to leave this month? 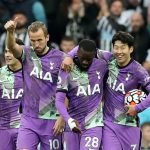 Given how things have gone for Ndombele so far in north London, you can’t really blame these fans for feeling this way. Let’s just hope they can at least get something decent back for him in return.

In other news: ‘This is the case’ – Journalist claims Spurs could have ‘another Ndombele situation’