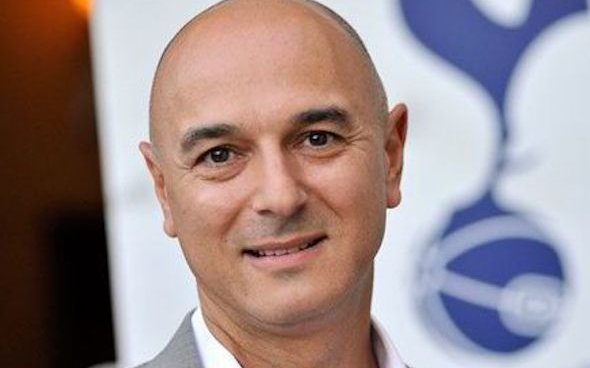 Tottenham Hotspur have endured a painful transfer window to date, being hijacked in their pursuit of Adama Traore and Luis Diaz by Barcelona and Liverpool respectively. But they are now turning to new targets in the window.

Darren Lewis of The Daily Mirror has claimed that the signings of Alvaro Morata and Dejan Kulusevski are being targeted by Spurs, with the fear Antonio Conte could walk out on the club after he was fuming to see them pipped to the post by Liverpool for the signing of Diaz.

Last Word on Spurs relayed the news to supporters on Twitter, with the fans flocking to the comments to voice their anger.

What the Spurs fans said about the latest transfer update

“Conte is already planning next season away from Spurs. Who can blame him? We only have one problem position in the club. OWNERS.” @lazza1957

“The players nobody wants. Levy in his element now.” @TheLane42

“I was buzzing when Paratici came in, what’s he actually done for us?” @tom_marston

“Pressure’s on Levy & the board. Levy employed him.” @DamienDzanic

“If only Levy would just pay what a club wants for a player and not try to save 3m on a deal.” @Shunsha7

It’s clear to see the frustrations from the Spurs supporters. It’s never nice when your club fail to acquire their top targets, especially when it leaves the manager fuming as it has reported to do.

The January transfer window for Spurs so far has been a poor one, failing to get rid of any dead wood and failing to bring in new players. It could be a busy final couple of days of the window for Daniel Levy and Fabio Paratici.

In other news, Spurs trying to ‘haggle’ over ‘wonderkid’