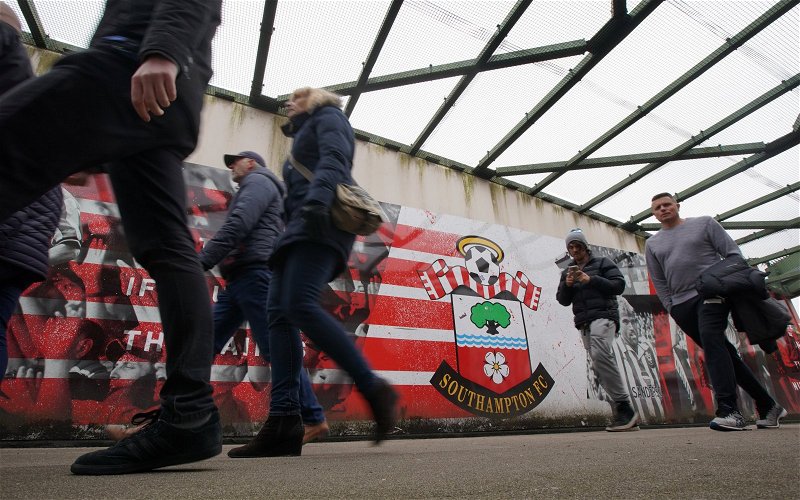 The Athletic’s Dan Sheldon has claimed that he’d be ‘surprised’ if Southampton sell any players this January as they won’t want to risk making the squad small in case there is a virus outbreak.

Over the past five weeks, 22 Premier League fixtures have been postponed due to teams not having enough senior players to play games.

With that in mind, it seems that the Saints are wary of allowing any senior players to leave in January, just in case they suddenly become affected.

While discussing the club’s possible transfer market business, Sheldon explained his understanding of the situation, claiming that Southampton won’t want to have to call upon players to fill gaps in the squad if possible.

Will Dragan Solak be a success at Southampton?

He said on the Total Saints podcast: “I’d be surprised if anyone left, simply because of [the pandemic] and the need to have players in the squad just in case.

“You know, it wasn’t too long ago where Southampton didn’t have a right-back. So they’re not going to want to be in a situation where they’re searching for players to fill a gap if they need to.”

TIF Thoughts on Southampton and their transfer plans…

Up to this point in the window, the last player to come into the squad was goalkeeper Willy Caballero, who arrived as a free signing in December following the Saints’ goalkeeping crisis. Other than that, no players have been bought or sold since the turn of the year.

With that in mind, it’s understandable that Southampton are not keen to let anyone go and therefore make their squad smaller than it needs to be.

The Saints are now 10 points above the relegation zone, but will remain wary of getting pulled into a battle down at the bottom end of the table. At the same time, being in 12th spot, they may have ambitions of breaking into the top 10.

It would seem foolish to jeopardise their season by allowing some alternative squad options to leave in the winter, so it looks as though the team isn’t likely to change any time soon.