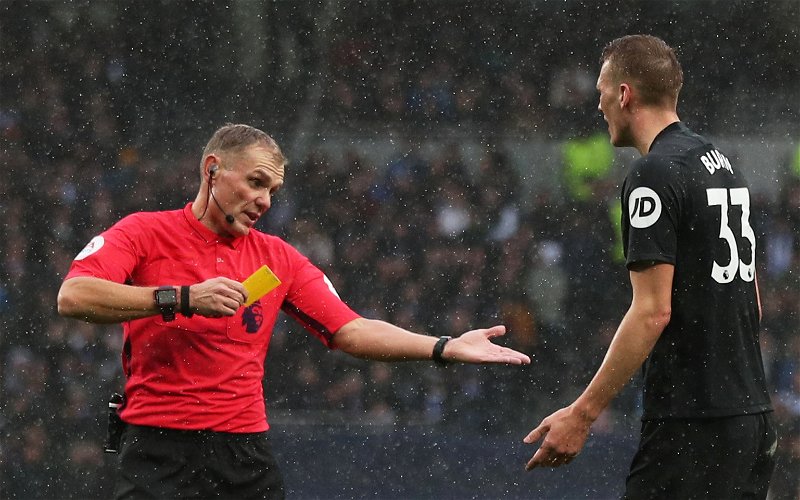 Newcastle United fans have had a long wait to see a central defender come through the door at St. James’ Park, with the club still looking to strengthen their backline.

According to reports, Eddie Howe is looking to do so with Dan Burn. The Magpies have already seen a bid of £8m turned down, but will go back in for the 29-year-old, with the player himself keen on the switch.

Keith Downie of Sky Sports News reported the story, claiming that Burn himself is a Newcastle fan, so you’d imagine he would be desperate to see the move materialise.

The reporter shared the news on his Twitter page, with the fans swooning in the comments wanting the deal to happen.

“I bet he’s more than interested… It’ll be a dream come true for him.”

“Get him, Bruno Guimaraes and Origi in and we laughing man.”

It’s clear to see the fans want this move to happen, but it also sounds like the player himself would deem the transfer a dream move for him by signing for his boyhood club.

Burn already has 83 appearances in total in the Premier League, so the transition should be as smooth as possible, with it just taking time to adjust to a new manager and team rather than the league on top of everything else. That could be vital in Newcastle’s hunt for Premier League safety.

In other news, NUFC fans buzz as Carrasco links emerge