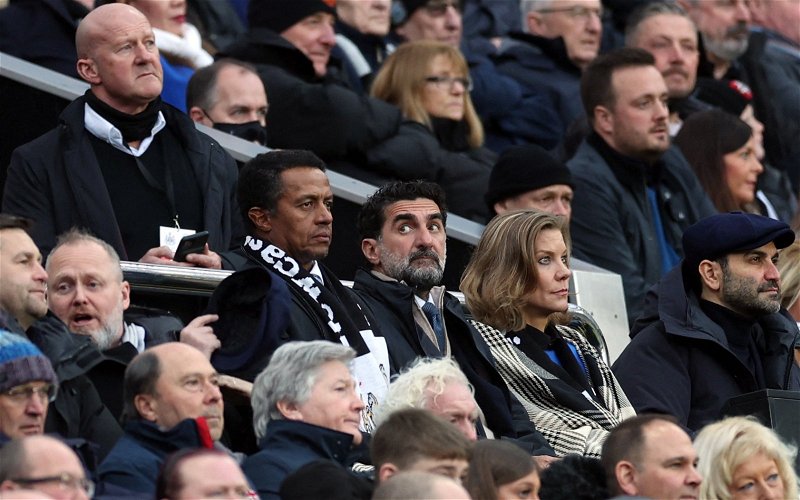 A whole host of Newcastle United fans on Twitter were excited to see that a new board member has been added.

Since PIF bought a majority stake in Newcastle, the boardroom has been very small on numbers, with the likes of Amanda Staveley, Mehrdad Ghodoussi, Jamie Reuben and Yasir Al-Rumayyan occupying the seats.

However, the former two have taken a hands-on approach to running the club under their management contract and PIF may have wanted someone upstairs on a more consistent basis, which is why Majed AlSorour has been appointed as a new board member – as revealed via his LinkedIn page.

A lot of Newcastle fans are excited on Twitter about this new appointment.

“makes sense, hes the one thats been at most of the games, explains why people couldn’t identify him”

“Hes very passionate about the Toon on his LinkedIn”

“Probably big sponsorship will get announced in Saudi….”

As pointed out by one Twitter user, this new board member has been pictured at games alongside people such as Al-Rumayyan and Staveley at home clashes this season, so he will already have a feeling for the club and should be able to get to work immediately.

In other news: ‘Good partner for Maxi’, ‘Really like this ‘- Many NUFC fans loving ‘perfect’ Telegraph update