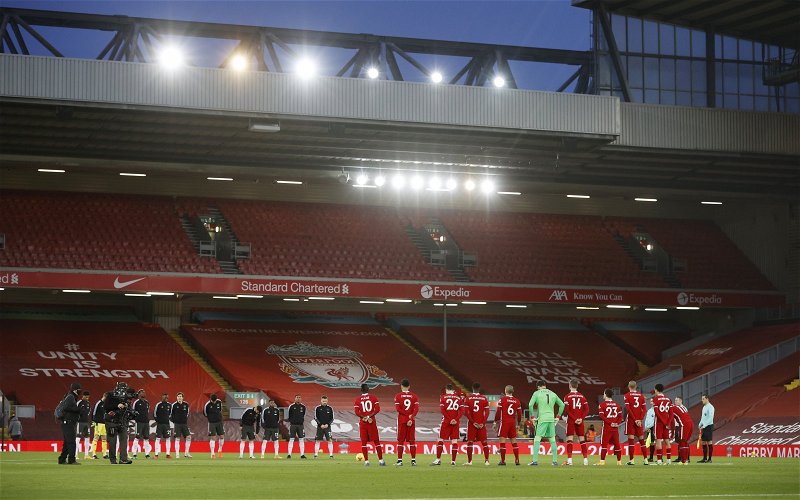 Former Liverpool defender Sami Hyypia has taken to social media to praise the young players at the club following their victory in the FA Cup.

Liverpool were forced to name a less than full-strength side for the game at Anfield, as the club are going through a raft of absences through illness, injury and Africa Cup of Nations duty.

Jürgen Klopp’s men survived something of a scare at the weekend, initially falling behind to Shrewsbury Town inside the opening half-hour before eventually coming back to win the game 4-1, with their equaliser coming straight out of the academy.

Kaide Gordon finished off a free-flowing move with an impressive turn and finish inside the box with his left foot, with Elijah Dixon-Bonner and Max Woltman playing their part in the build-up to the goal in front of the Kop.

The move clearly left some impressed, with Hyypia, who made 464 appearances for the club between 1999 and 2009, taking to his Instagram account to share footage of the goal alongside the caption “great goal by the youngsters”. 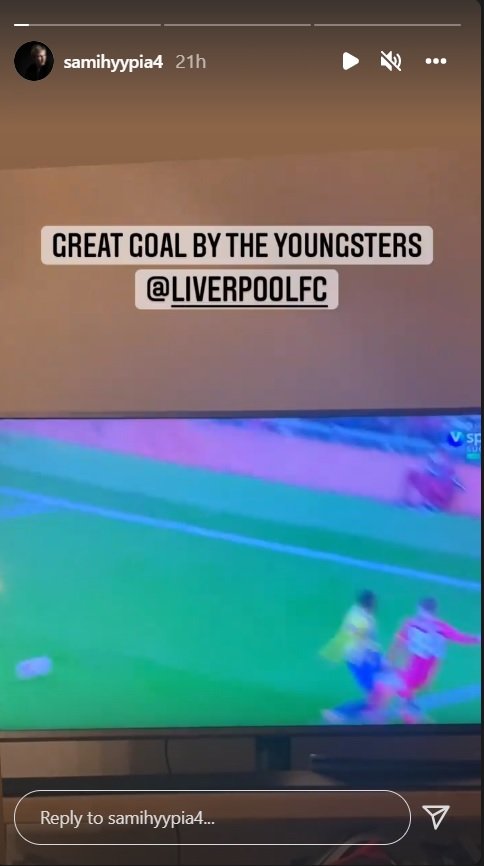 It’s hard to know just how much of a future these young players have or whether they’ll be seen in the coming weeks given Liverpool’s team selection issues, but at least they’ll always have this moment to share between them, especially when you add in the praise from a Liverpool legend like Hyypia.

In other news: ‘Hand tied behind his back’ – Journalist claims LFC star could leave in 2022 with ‘big decision’