How likely is it for Liverpool to snatch the EPL title? 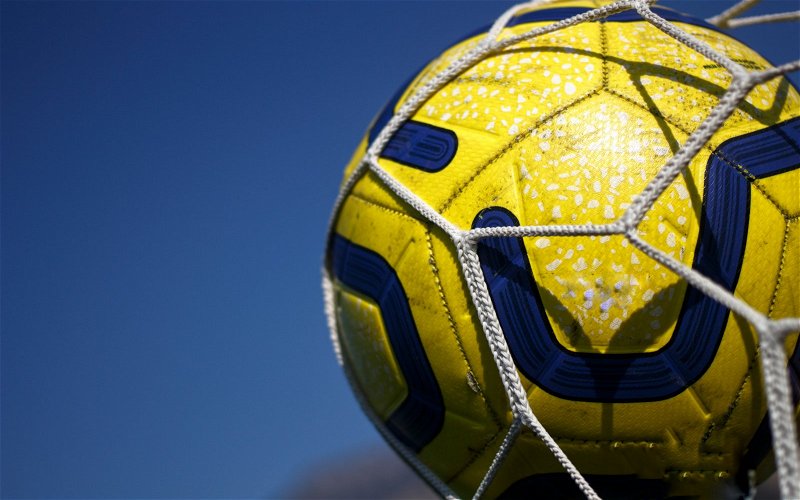 The city of Liverpool was and still is a major port in the United Kingdom. It served as a springboard for English and Irish emigrants to North America. It was the city that gave the world the renowned pop band group the Beatles. It also provided the world with one of the most successful football teams on the globe – the Liverpool Football Club.

Liverpool FC can proudly boast of having had world-class players like the Scottish Kenny Daglish, Keven Keegan and the Welsh Ian Rush. Today it has top players like the Egyptian Mohamed Salah, the Portuguese Diogo Jota, the Dutch Virgil Van Dijk, the African Sadio Mane’ and other British players in their ranks. The team is ably managed by the German charismatic coach Jurgen Klopp, and since the manager took over, all the best UK bookmakers place Liverpool at the very top of the pack. Undoubtedly, Klopp managed to turn the team into a football elite.

Jurgen Klopp’s coaching experience with the German club Borussia Dortmund has enabled him to compose a solid and competitive team for Liverpool. Adored by Liverpool’s supporters and almost hated by rival supporters, Jurgen Klopp has given the Merseyside team identity and a new form of attacking football thus making them one of the most formidable teams in England.

Historically, Liverpool has won 19 League titles, seven Football Association cups, eight League titles, and fifteen FA Community Shield. These achievements together with Liverpool’s success on the European continent make the club one of the most successful clubs in the world and places in the international ranks and podium of the likes of Real Madrid, Barcelona, Juventus, Bayern Munich, and Paris Saint-Germain.

Liverpool’s football cousins Everton Football Club is better known by their nickname The Toffees are also a strong team coming from the Merseyside area. The Toffees are a competitive team but nothing compared to the team that carries the name of the city of Liverpool. However, the most exciting aspect of rivalry between Liverpool and other English clubs is not the one with Everton. The most intoxicating rivalry is the historical one with their arch-nemesis Manchester United. When both teams face each other, whether it is at Anfield football ground or Old Trafford football ground, the level of excitement verging on fanatic levels and the explosion of Adeline on the pitch amongst the players and coaching staff; and on the stands is out of this world. Referees detailed to control such matches have to be at their very best and ensure that no mistakes are made as otherwise they would literally be “butchered” by the supporters and the media alike.

Nonetheless, referees who have had the opportunity to referee games between Liverpool and Manchester United feel proud of the opportunity and for controlling games involving big names in English football like George Best, Bobby Charlton, Kenny Daglish, Ian Rush, Kevin Keegan, and Nobby Styles to mention a few.

Even respective ex-footballers who used to play for Liverpool and Manchester United who are now carrying the duties of media pundits still carry the sporting “venom” and division in their comments on television and the media in general. One can easily refer to comments made by the likes of Gary Neville, Jamie Carragher, Graeme Souness, and Roy Kean.

February and March will be crucial for Liverpool as they will determine whether they have the clout to once again snatch the EPL from the grasp of Manchester City. In February, Liverpool will play against Leicester City, Burnley, and Norwich. On paper, these fixtures are quite plausible for Liverpool to collect the nine points. In March, they have to face West Ham who is doing very well this season, Brighton, and their envied rivals Manchester United. The March fixtures are by far much more challenging and the coaching staff, players, and supporters have to come even more together to surmount these tough fixtures in a positive manner and, enable the team to repeat its recent success and once again with the EPL title. It will not be easy but considering the talent that Liverpool has got and their magnificent support everything is possible

Liverpool’s current main rivals to win the EPL title, Manchester City, seem to have an easier task for February and March. Pep Guardiola’s team will face Brentford, Norwich, Antonio Conte’s Tottenham Hotspur, and struggling Everton. These fixtures seem much easier than what Liverpool has to face however less quoted teams can sometimes rise to the occasion and create problems too many more quoted teams vying to win the title. This is what makes football one of the most breathtaking and followed games on earth.

The physical and mental condition of the players in respect of all teams will be of the utmost importance to overcome the hurdles of the coming weeks leading to winning the EPL title. Manchester City has had its share of injuries during this campaign coupled with a number of players playing below their normal standard. It appears that Pep Guardiola has now resolved these problems and devised the correct formula to instigate the necessary fighting spirit in his players which could eventually lead the team to reclaim the title.