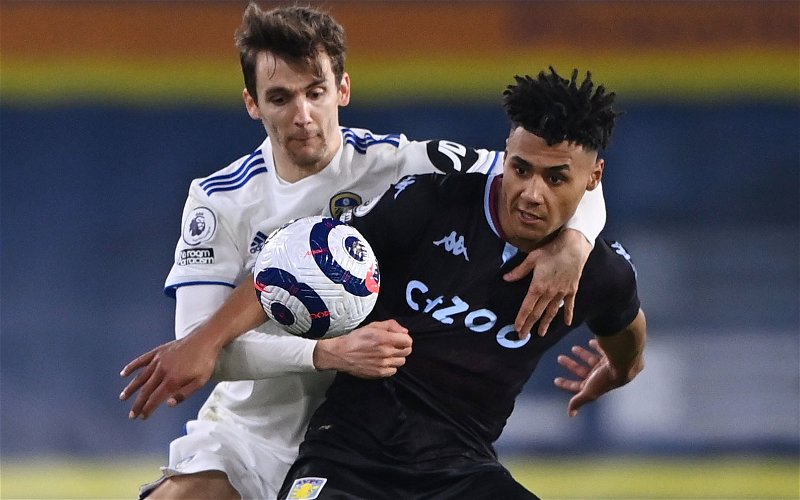 Leeds Untied fans have had another day to forget in the capital, falling to a 2-0 loss at West Ham after Manuel Lanzini and Jarred Bowen strikes saw Marcelo Bielsa’s team dumped out of the FA Cup.

Diego Llorente was one of the key men singled out on social media for his role in the defeat, with fans not holding back on his poor performance.

The stats don’t read any better for the central defender either. He won none of his ground duels all game and failed to make a single tackle in the 90 minutes.

He also managed to lose possession nine times in the game, compounding what was a poor game for the Spaniard.

What the Leeds fans said about Llorente

“Llorente is having a bit of a nightmare out there. #lufc.” @EllandRoadJoker

“Llorente got straight up bullied by Antonio there #lufc.” @futbolkc

It’s clear to see their frustrations with the defender and you can’t blame them. The Spain international has played 17 times in all competitions, so while some youngsters got the nod today, some of the more experienced players in the side were the downfall.

It has been a poor campaign so far, with Leeds worryingly close to being involved in a relegation fight. The supporters will have hoped for a good cup run to distract them from the poor league form.