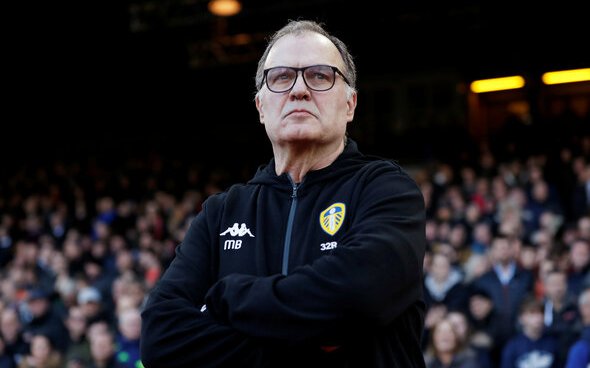 Leeds United travel to the London Stadium for an all Premier League clash in the third round of the FA Cup, taking on David Moyes’ West Ham United side.

The draw could have been much nicer to Leeds with their depleted squad, but instead, it’s a game with a team chasing Champions League qualification this season.

The team news left the supporters feeling down as Patrick Bamford was still absent, with the rumour that he suffered yet another injury setback in training appearing to be true.

“Bamford injured again, when will the pain end?” @tyler20235

“How about Bamford just doesn’t train in future and we just give him a Peleton bike for the house?” @JamesPurvis21

“No Bamford on the bench? Strange.” @NathanMccallan1

“Bamford injured again  you can’t make this up” @OliverButters16

“That #WHU team compared to ours is quite scary. They’ve essentially gone full strength bar 1/2 Bamford still not ready is a BIG worry. #LUFC” @TomoLUFC94

It’s clear to see why the Leeds fans feel annoyed about the team news today. Bamford has been key to them this season (when fit), scoring two and assisting two in his six Premier League outings so far. That shows just how plagued he’s been by injuries.

You can see why the supporters are frustrated. A cup run would be a very nice distraction for them given the dismal start to the campaign.

Last time out they beat Burnley in a real relegation ‘six-pointer’ but the threat isn’t completely gone. They’re now eight points above the drop which is a nice cushion. However, as we’ve seen in the past, eight points can be flipped in no time at all.