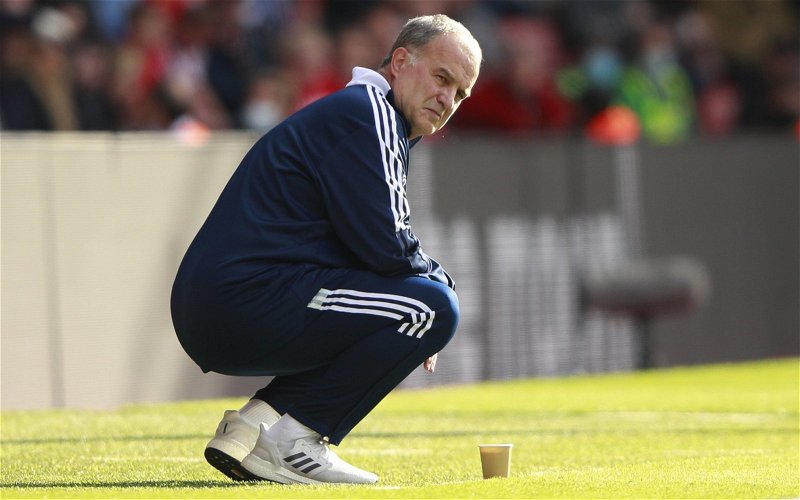 Leeds United defender Charlie Cresswell has been snapped while training in the Thorp Arch gym on Monday amid his shoulder injury issue.

The 19-year-old has been out since December as a result of the shoulder dislocation which he suffered during a training session ahead of their clash against Arsenal.

Will Cresswell become a LUFC regular? 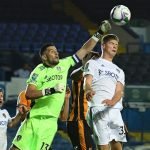 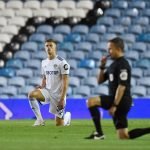 However, after a month on the sidelines, Cresswell has been spotted at Thorp Arch doing his rehabilitation work through an Instagram post from teammate Sam Greenwood.

In the video posted to Greenwood’s story on Monday afternoon, the Leeds centre-back was seen stretching his shoulder. Leeds are not back in action for two weeks when they make the trip to Aston Villa on 9th February. 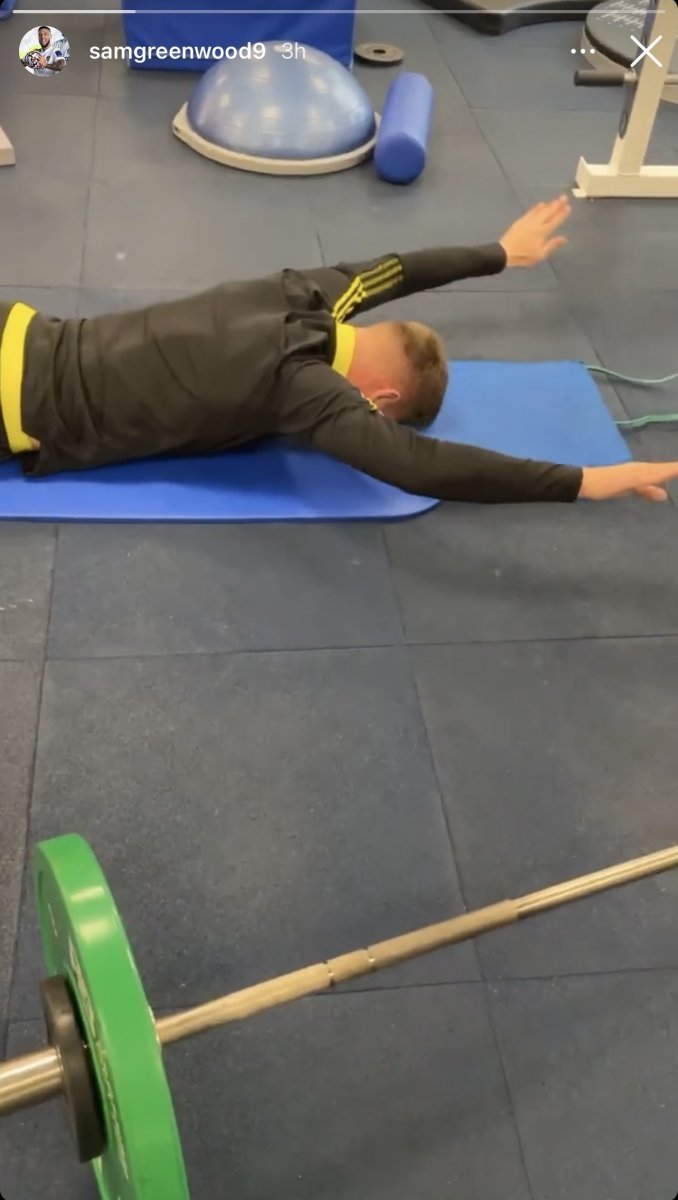 Cresswell has only made a handful of appearances for Marcelo Bielsa’s side this season, however, amid their struggles with injuries, losing another body will have added to the Argentine’s issues.

Despite only playing for a total of 93 minutes in the Premier League, the defender had been a regular feature on the Leeds bench this season before picking up the injury.

And having failed to keep a clean sheet against Premier League strugglers Newcastle United last weekend, the centre-back may return to action with a spot in Bielsa’s side potentially up for grabs.

In other news: ‘Keep the good news coming, Philip’, ‘Gets better and better’ – Many Leeds fans buzzing over contract claim