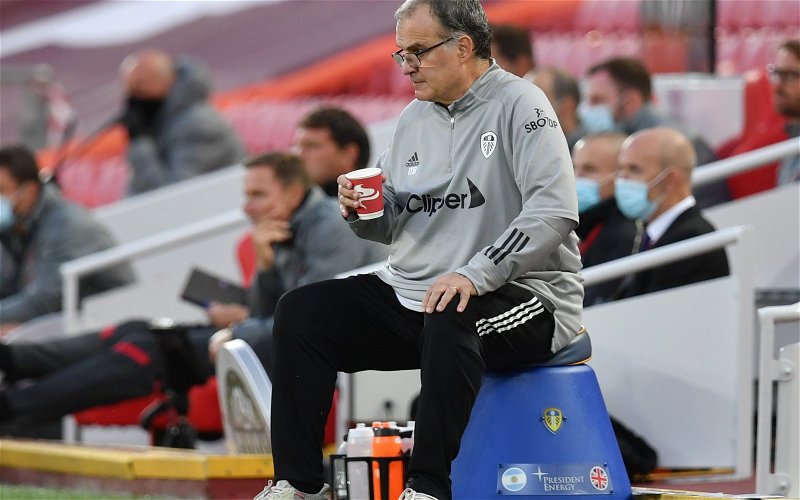 Graham Smyth of the Yorkshire Evening Post has claimed that Leeds United will try to make another signing for the club’s Under-23 side this month.

With so many injuries within the squad at the moment, Leeds fans will be desperate to see some new additions to their senior team in the January transfer market.

However, as things stand, the only incoming for the West Yorkshire team has been 18-year-old striker Mateo Joseph Fernandez, who will be expected to play in the club’s academy before having an impact in the first team.

While some senior signings may be in the pipeline, Smyth has now said that he expects to see ‘another young player’ purchased for the U23 team – suggesting that a left-back may be most likely.

While speaking on a Leeds United YEP Facebook video, he explained his thoughts, saying: “I think we’d also expect a U23 signing this month as well. Leeds were trying to bring in another young player as well as Fernandez, the striker they’ve already bought.”

He then added: “If you’re putting money on a position that they need to strengthen, you’d probably say left-back, wouldn’t you?”

TIF Thoughts on Leeds and their transfer aims…

For as much as the Premier League outfit could probably do with a new signing to help bolster Marcelo Bielsa’s squad immediately, the future should not be overlooked.

With that in mind, it’s probably a good thing that the club have made the signing of Fernandez and are now looking for another youngster to come in, potentially at left-back.

The value of Leeds’ academy can not be underestimated this year. After all, with Patrick Bamford out injured for so long, teenager Joe Gelhardt has been one of the club’s shining lights with one league goal and three assists. He too was signed as a youngster from Wigan Athletic for the academy team before making a name for himself with the seniors – so the Whites will be hoping history can repeat itself.