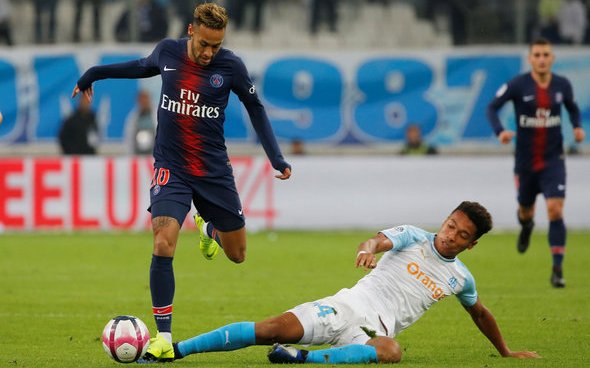 Journalist Conor McGilligan has stated that Leeds United could sign Boubacar Kamara ‘for a very good price’ due to his connection to Marcelo Bielsa and his current contract situation.

In recent times, the French midfielder has been linked with a move to the West Yorkshire club. What may make him a realistic prospect is the fact that his contract is set to run out in the summer.

Add that to the fact that he came through the Marseille academy while Bielsa was manager between 2014 and 2015, and it’s easy to see why a move could make sense for player and club.

Would you take Boubacar Kamara at Leeds? 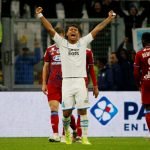 Talking about that on the One Leeds Fan Channel on YouTube, McGilligan referenced these facts and added that this could all mean Leeds might be able to get a deal done for a ‘very good price’.

He explained his thoughts, saying: “Boubacar Kamara is out of contract at Marseille. He’s been in the Bielsa setup as well before, which is another link ticked. I believe he was in Marseille’s youth squad when Bielsa was there.

“He’s featured heavily for them this season, 15 appearances already, and he’s trying to push Marseille to another Champions League campaign.

“So his calibre is through the roof. He’s definitely someone who could fit in at Leeds United. And aside from wages, it looks like Leeds United might be able to get this deal done for a very good price.

“As I say, out of contract in the summer, but you would expect maybe there are a whole host of suitors in the January window.

“Could Leeds United get that one done for a very, very cut price for what is this guy really worth? A very highly renowned player.”

Despite only being 22 years old, Kamara is already an integral part of the Marseille side. Indeed, he has played 20 times in all competitions so far this season, even captaining them on occasion (via Transfermarkt).

Thanks in part to his performances, the French side currently sit third in Ligue 1, but could move up to second if they can win their game in hand over Nice.

Taking all that into account, you can see why McGilligan describes Kamara as having quality ‘through the roof’. With such a reputation, however, other clubs will also be vying for his signature. With both Manchester United and Roma being linked of late, Leeds may struggle to get this deal across the line despite the Bielsa connection.