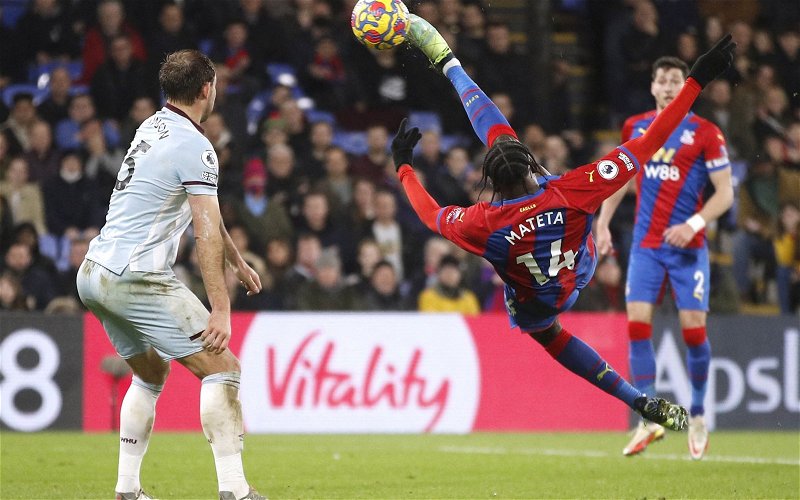 Mateta has been called upon in the Eagles’ last three games by Patrick Vieira, which saw him start his first league match of the season against Norwich City and also resulted in the striker netting for the first time this season.

Who would be better for Crystal Palace? 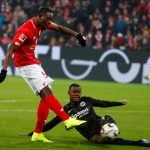 With Jordan Ayew now heading off to the Africa Cup of Nations, it may be wiser to keep Mateta at the club, as it saves spending more money on a new signing that would then have to be integrated into the squad.

Taylor claims Mateta will be staying at Selhurst Park until the summer.

“It’s my understanding that with [the pandemic], obviously a lot of players are testing positive nowadays, you need your full squad – Palace know that. On Boxing Day, they had problems at Tottenham and Mateta did play against Norwich and scored, and played really well, actually in the 3-0 win at Selhurst Park.

“It was the kind of performance that suggested he does have something to offer in the second half of the season. And also, behind the scenes, Mateta has been going through a legal dispute with one of his former representatives over money, so right now, it doesn’t really make sense for him to move.”

It had been reported last year that Palace were going to cancel his loan deal early during this transfer window, but with his recent upturn in form and that Vieira has seemingly started to trust him more, this could be the last chance saloon for the striker, who is still just 24 years old.

Palace have been linked with a move for Eddie Nketiah, and with the Arsenal striker out of contract this summer, the Eagles may well keep Mateta – who can clearly perform when given sufficient opportunities – until the summer before letting him go back to Mainz and try to get Nketiah on a free deal.

In other news: ‘From what I can gather’ – Dan Cook drops interesting ‘behind the scenes’ CPFC player claim