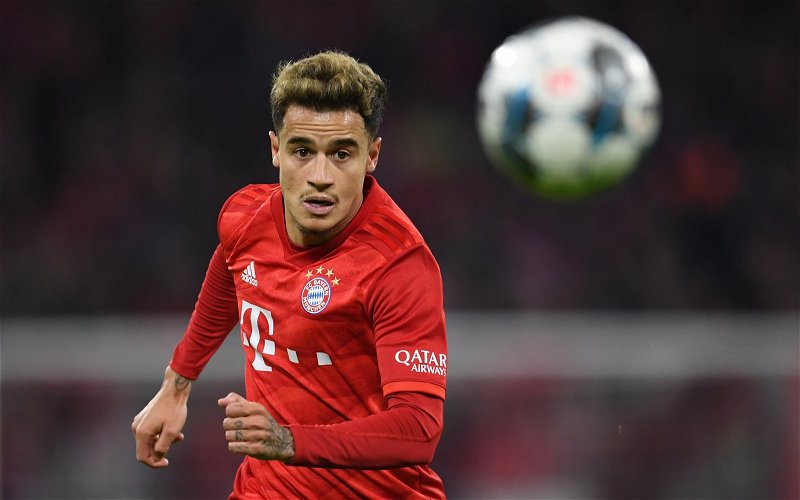 Football journalist Fabrizio Romano has been speaking on the FIVE YouTube channel to discuss the details behind Philippe Coutinho’s transfer to Aston Villa.

The Barcelona midfielder made the switch to Villa Park earlier this week, with the Villans confirming the 29-year-old’s arrival on a half-season loan deal with the option to buy.

Do you have high expectations for Coutinho? 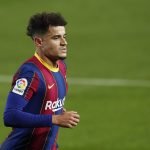 Romano believes the Brazilian’s former teammate and current manager, Steven Gerrard, had a huge role to play in even making this deal a possibility.

The pair played together during their days at Liverpool before Coutinho made the move to La Liga for a fee believed to be worth in the region of £121.5m.

Discussing the behind-the-scenes details on the efforts made to get Coutinho to Villa Park, Romano had the following to say:

“Trust me, it’s been a really complicated deal [from] the beginning, because we mentioned that his salary with Barcelona is huge. And so it was really complicated for Aston Villa to do it. Then, I’m told that Gerrard called him more than four or five times to convince the player. Coutinho was really excited after talking directly with Gerrard.”

TIF Thoughts on Coutinho to Villa…

From a Villa point of view, to bring in a player of Coutinho’s reputation and calibre must feel like a huge step in the right direction as they look to pull themselves up the table.

However, from the player’s perspective, he arrives at Villa Park on the back of a few underwhelming campaigns with Barcelona, so he should be looking to prove his worth, with some doubting whether he still has what it takes to compete at the top level.

And the 29-year-old arrives at a club who are clearly looking up the table with ambition having also added Lucas Digne to their options, with Gerrard seemingly having an instant positive impact.