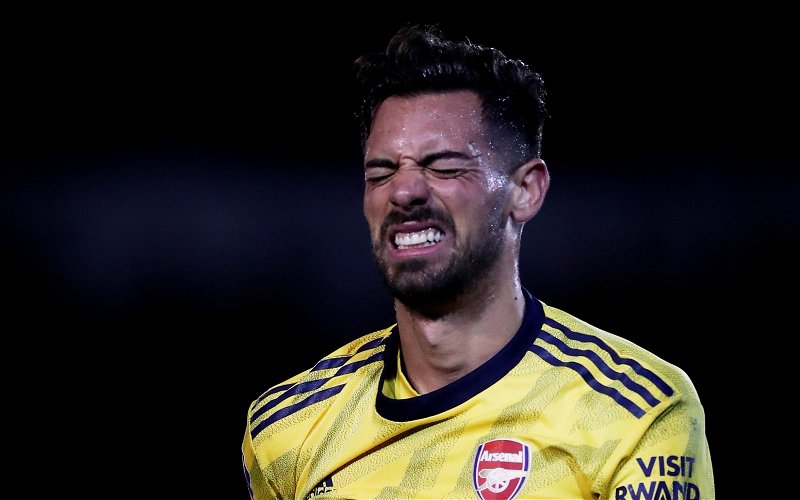 Football writer Charles Watts has claimed that Pablo Mari is likely to leave Arsenal soon – and this should open the door for William Saliba.

According to reports in Italian media, the Spaniard is set to join Serie A club Udinese on loan. While there is apparently no option to buy the player in that deal, Watts has suggested that Mari is fully expected to leave Arsenal in the summer, regardless.

While speaking on his personal YouTube channel, the journalist suggested this would be the case before adding that this could potentially allow Saliba to stake a claim as one of Mikel Arteta’s trusted first-team centre-backs.

He outlined his thoughts, saying: “Pablo Mari looks like he is on the way out, no great surprise there. He is widely known as being available for a transfer this window.

“It will be interesting if Mari does go in the summer, which we fully expect him to do. That’s going to open up the door, you would expect, for William Saliba certainly to come back – and Arsenal potentially to have their four centre-backs for next season being Gabriel, [Ben] White, Saliba and Rob Holding.”

Despite joining Arsenal all the way back in the summer of 2019, Saliba is still yet to play even a second of competitive senior football for the north London club.

Will William Saliba play for Arsenal next season? 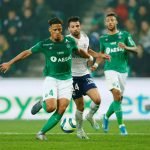 This season, he has spent time out on loan in France with Marseille. During this period, he seems to have impressed many, with esteemed French publication L’Equipe recently calling him the ‘boss of defence’ (via the Mirror).

Still being just 20 years of age, it could be very shrewd business by the Gunners to loan out the youngster – allowing him to gain vital experience until they were ready to find him a spot in the first team.

Of course, there is no knowing if Saliba will be seen as a part of the club’s immediate future. But, if Mari is to leave at the end of the season, it certainly looks as though there would enough space for him to come in and fight for his place.