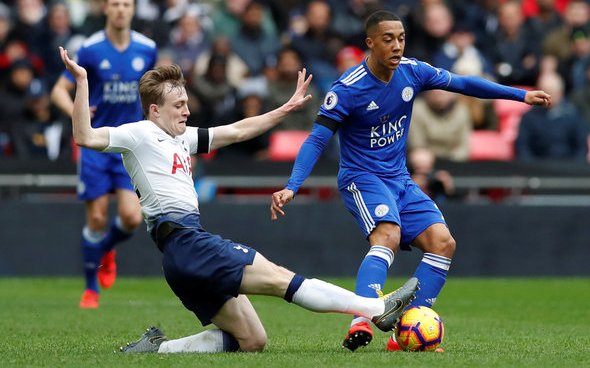 Arsenal journalist Charles Watts has been discussing the possibility for Youri Tielemans joining the club at some point in the future.

Arsenal have been undergoing a serious change when it comes to the culture of the club recently, focusing on young players to build around for the next few years, whether that be through their academy or the players brought in by boss Mikel Arteta during last summer’s transfer window.

And it looks as if that philosophy is set to continue, as Watts has revealed that the club are taking an interest in 24-year-old Leicester man Tielemans, who has been described by his own boss, Brendan Rodgers, as one of Europe’s ‘top midfielders’.

Speaking on his YouTube channel, Watts revealed that the Gunners appeared to be in serious negotiations for the Belgian, but hinted that it was far from a certainty that he would be making a move to the Emirates Stadium, as Arsenal wouldn’t be the only club interested in him.

He said: “From my understanding, Arsenal are interested in signing Youri Tielemans and they have been in talks with his agent, sort of sounding out a potential deal. His agent, I believe, has been at London Colney visiting in recent weeks to have meetings with Arsenal.

“Lots of clubs around Europe are positioning themselves to try and be in a position to sign Youri Tielemans in the summer should he become available – which we think he probably will, because he’ll have a year left and Leicester will want to cash in on him rather than lose him on a free the following year.

Where will Arsenal finish in the Premier League this season? 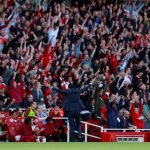 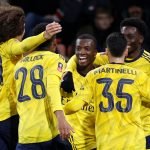 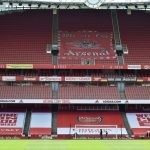 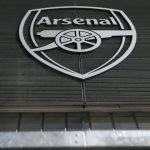 With 23 goals and 22 assists since joining the Foxes, as well as his overall ability to control the ball – averaging 53.1 passes and 1.6 key passes per game, as well as an 84% pass completion rate in the Premier League this season (via WhoScored) – it’s easy to see why Arsenal would want to bring him on board.

But as Watts hints at, they probably won’t be the only club that want to sign him, and as he’ll be into the final 12 months of his deal this summer, that will only make the appeal of him even greater, which is why Arsenal need to make sure that they’re in the best position possible to attract him – and being in the Champions League would be a huge bargaining chip for them.

Sitting just outside the top four as things stand, but with a game in hand, they certainly have themselves in a decent position to make it happen, but they need to make sure that they finish the job come May, otherwise they might miss out on him as well as a number of other targets.