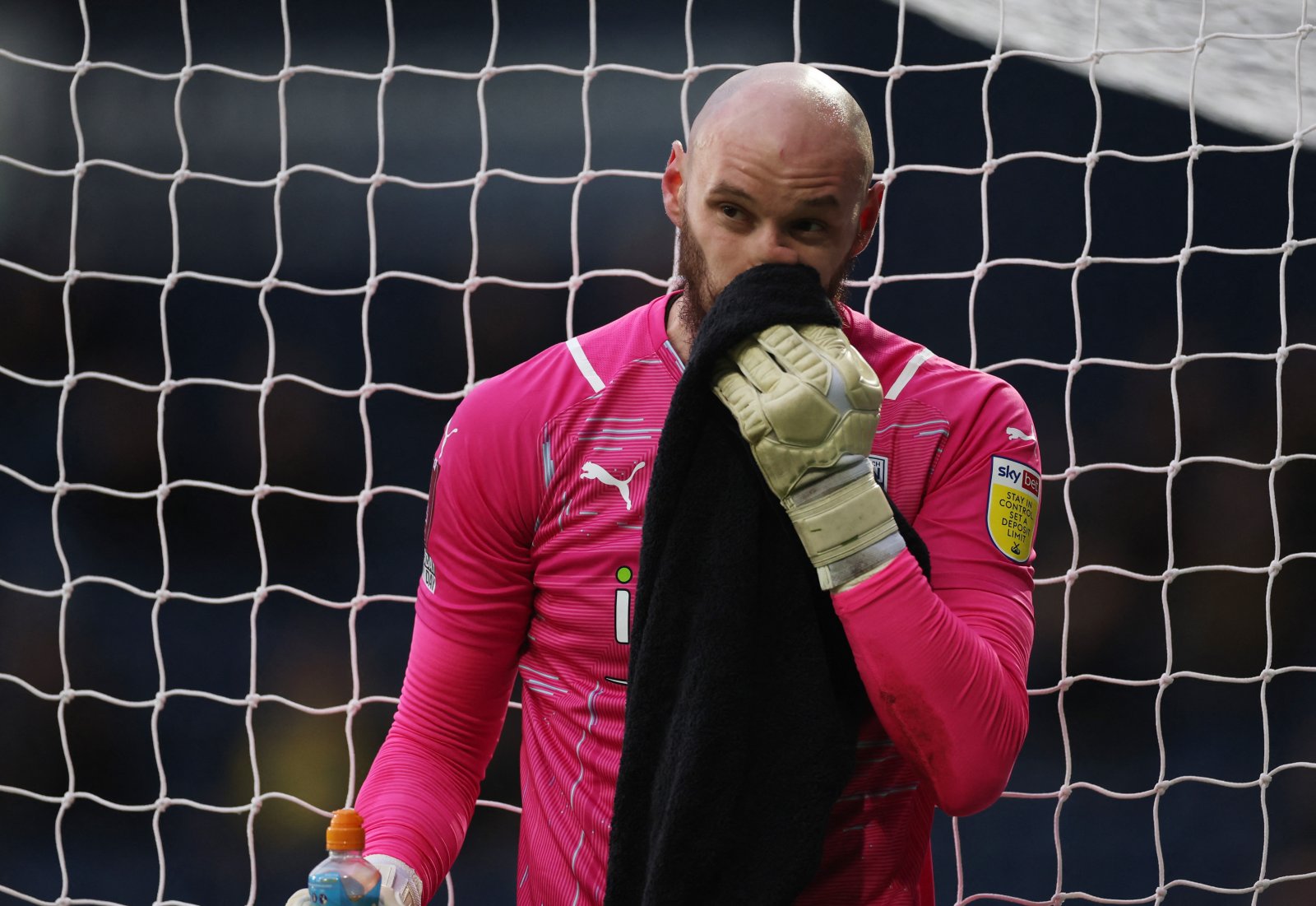 The 32-year-old made only his second appearance of the season at the weekend and was called into action on a number of occasions, making six saves on the day (via WhoScored) but ultimately not doing enough as 10-man West Brom fell 2-1 to Premier League outfit Brighton & Hove Albion at The Hawthorns.

Button was taking the place of regular No 1 Sam Johnstone, who was ineligible for the game whilst serving his suspension after a red card he picked up after the final whistle in their previous game against Cardiff City.

The FA Cup often provides clubs the opportunity to put out a weakened side, so it was possible that Button may well have played anyway, and speaking after the game on the Express and Star YouTube channel, Masi praised Button for his performance on the day.

He claimed that it was important for him to get these minutes under his belt because of Johnstone’s actions and explained what it could mean for the side going forward.

Masi said: “Sam Johnstone is the outstanding goalkeeper in the division. I mean, he’s an England international and David Button’s understood that all season, really. But look, Sam is suspended; [Valérien] Ismaël actually said yesterday he’s kind of earnt a break, really.

“In a way, it’s a bit of a positive that Sam’s having a break. David Button came in today, was really, really good, I thought – three big saves, really good one at the end from [Alexis] Mac Allister, the Argentinian they’ve got – really, really good save, but a couple of big saves in the first half to deny Danny Welbeck and [Neal] Maupay, I think as well, one-on-one.

“He had a really good game today, David Button, and that’s massive going forward because he hasn’t played in a long time, dust off the cobwebs. He is probably as good as you get, isn’t it, as a No 2 in the Championship? He’s a good goalkeeper, so that’s a big plus going into QPR.”

Should West Brom have sold Sam Johnstone this January?

The timing of Johnstone’s suspension might well come in handy for West Bromwich Albion and Button.

Given the reports circulating around Johnstone’s future and the possibility of him moving away from the club in the next few weeks, now is the perfect time for Button to start getting some minutes under his belt because he may well be forced to take over the job on a more permanent basis moving forward if the club offload Johnstone.

So hopefully Button can keep up these good performances in their next few games so that at least West Brom can feel comfortable with keeping him on as Johnstone’s potential replacement rather than having to deal with finding one on top of losing the England international.

In other news: ‘Best news I’ve heard for a while’ – Lots of West Brom fans buzz over ‘fantastic’ update