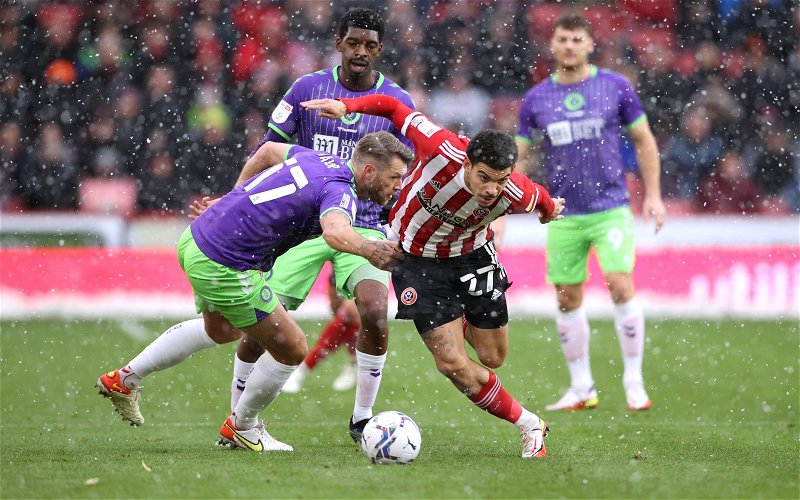 Sheffield United fans have been reacting to claims surrounding loanee Morgan Gibbs-White and his current spell at the club.

The 21-year-old has certainly made a pretty impressive impact since joining on loan from Wolves this past summer.

He has scored five goals and chipped in with four assists in the Championship, whilst also leading the team in shots, key passes and through-balls per game. He is also joint-top when it comes to dribbles per match and holds the highest rating at the club with an overall score of 7.19 (via WhoScored).

His impact at Bramall Lane might have been enough for his parent club Wolves to recall him as they look to make their push for a European spot in the Premier League. However, as per Blades reporter Richard Sutcliffe in The Athletic, that will not be the case, as he writes that Wolves are happy to let him stay at Bramall Lane for the remainder of the season.

This news was relayed to fans by @The_Bladesman on Twitter for them to react to, where the news was met with overwhelming positivity:

“Best news of the year already”

After the impact he’s had this season, you can’t really blame the fans for being so giddy.