Quiz: You’ll never be able to guess all these players Sunderland missed out on!

Sunderland have tumbled down the leagues over the last few years and have struggled to get themselves out of League One, with the Black Cats now into their fourth consecutive season in England’s third tier.

The Black Cats’ relegations may have been down to the fact they signed players for a lot of money that failed to impress at the Stadium of Light, such as Jack Rodwell, Ricardo Alvarez and Didier Ndong.

It could have been all different had Sunderland been able to mastermind some of these potentially season-changing signings according to reports, but can you guess these 10 famous ones who missed out on a move to Wearside?

Have a go at our brand new Sunderland transfer quiz and let us know your score in the comments. 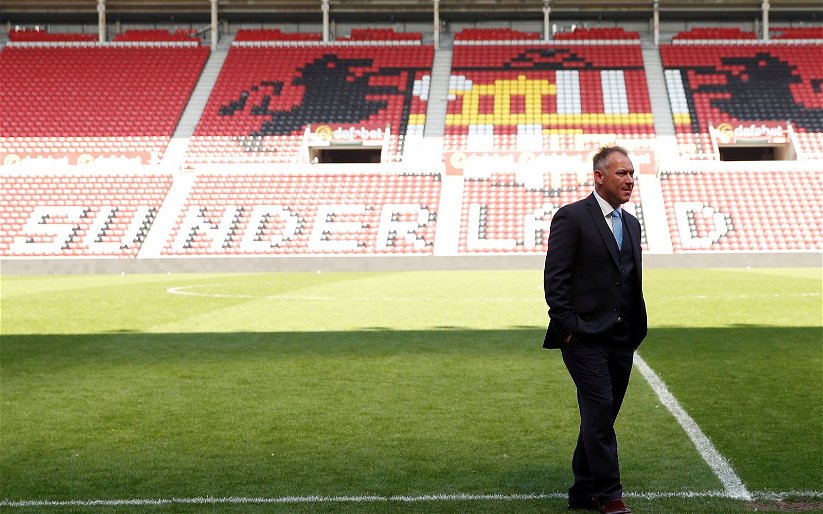 QUIZ: How well do you know Stewart Donald’s Sunderland flops? 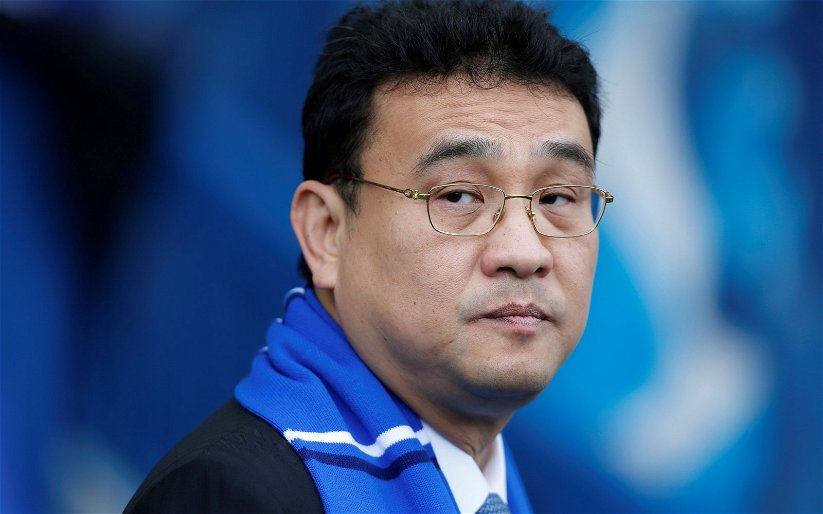