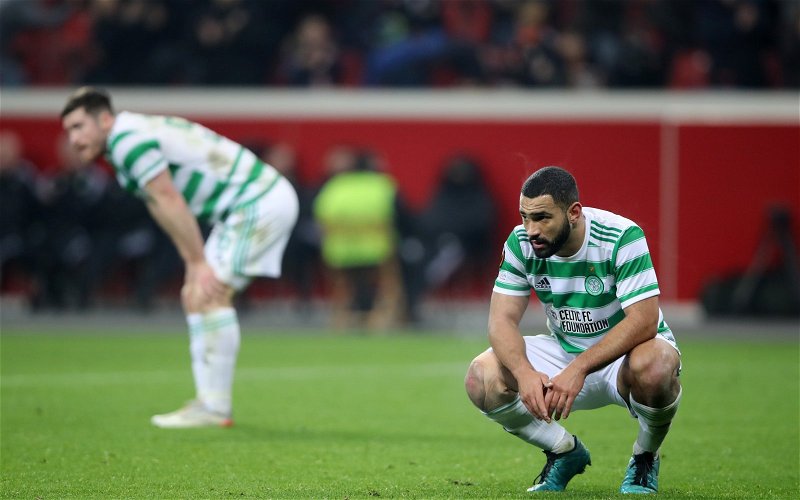 A whole host of Celtic fans have reacted positively on Twitter as the amount Cameron Carter-Vickers will cost them next summer has surfaced.

Celtic brought in 23-year-old Carter-Vickers on loan during the summer transfer window as his future was seemingly not to be with Spurs given he’s featured just five times since making his debut in 2016.

The American international has been a regular under Ange Postecoglou this season across all competitions and now Anthony Joseph has claimed that the Bhoys will have to fork out £6 million to make the defender’s loan deal a permanent one, contrary to recent reports that this fee could in fact be as high as £10m.

A lot of Celtic fans on Twitter are very happy with this transfer claim.

“Well worth every penny. Been absolutely fantastic since he signed.”

“6 million in modern day football is a bargain. Considering we paid the best part of 10 million for ajeti and barkas it’s a no brainier hail hail bhoys”

“£6 million for him would be a good piece of business as he’s been great for us so far. Hopefully we can win the league, secure champions league money then buy Vickers and Jota.”

“Make it happen. The man is solid”

“Cough up Mr Nicholson. Jota an all”

“Snap their hand off”

Despite these Celtic fans seemingly desperate for their club to sign Carter-Vickers permanently next summer, splashing out £6 million for someone who will only have one year left on his contract with Tottenham and is clearly not rated by the club given his lack of appearances may be regarded as money wasted rather than a potential bargain.

In other news: ‘Amazing’, ‘That is ridiculous’ – Many Celtic fans wowed as ‘Samaras-esque’ footage emerges