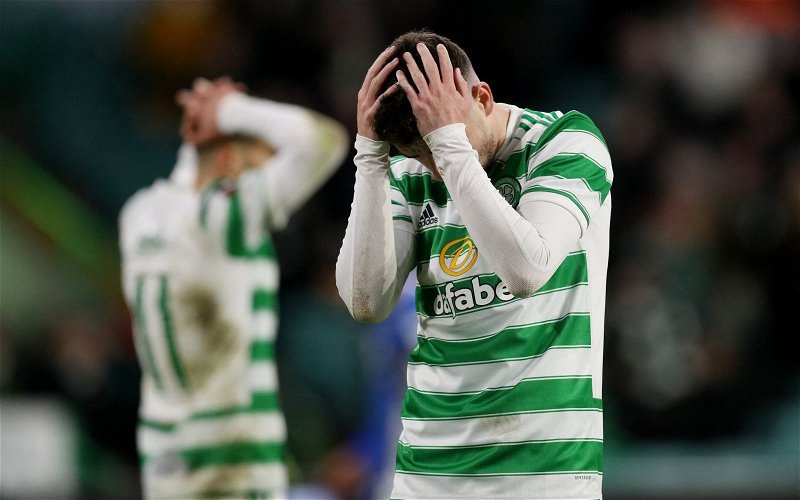 Celtic may have won the Scottish League Cup, completing a comeback victory over Hibernian two goals to one, but that didn’t mean the supporters were happy however.

While the overwhelming feeling coming out of the Celtic supporters will be joyous, they still found time to analyse where they should have done better and who was poor.

Mikey Johnston was the main culprit of the slating on Twitter after the game, with plenty of fans far from impressed with his performance.

He hasn’t been a regular for Ange Postecoglou, only completing a full 90 minutes on one occasion this season in his 16 outings. He is yet to score and has only registered one assist, so it’s easy to see why frustrations are growing.

How the Celtic fans reacted to Mikey Johnston’s performance

“Mikey Johnston cutting back inside is a death sentence for any well-worked attacking move.” @AlphaKaiser_II

“Mikey Johnston should be getting the jail for that performance.” @nickoo0ooo

“Mikey Johnston is worse than a man down.” @KyogoSZN

Despite being visibly frustrated by some individual performances, it will be a day to remember for Celtic supporters worldwide.

The Hoops secured their first trophy under Ange Postecoglou thanks to a Kyogo Furuhashi brace. It had to be done the hard way though, as Celtic did fall behind.

Paul Hanlon opened the scoring for a plucky Hibernian side who just couldn’t see the game out, a task made much harder as Furuhashi levelled the scores after 60 seconds to keep Celtic in the ascendency. 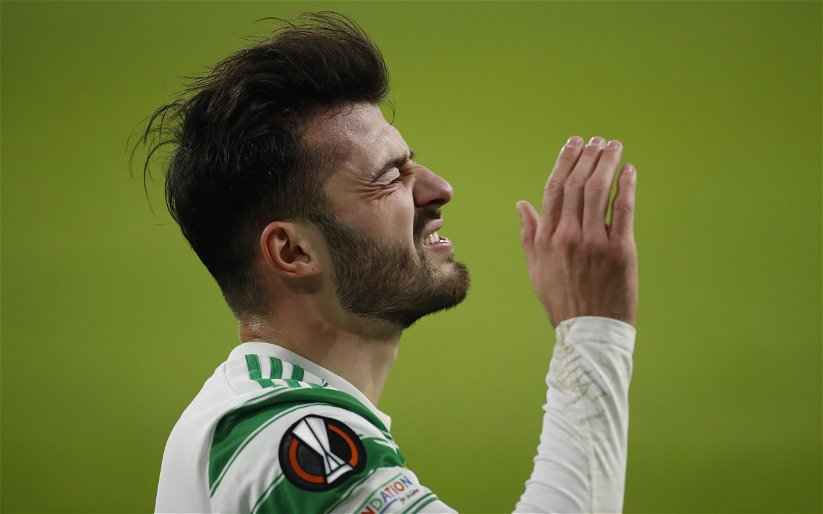