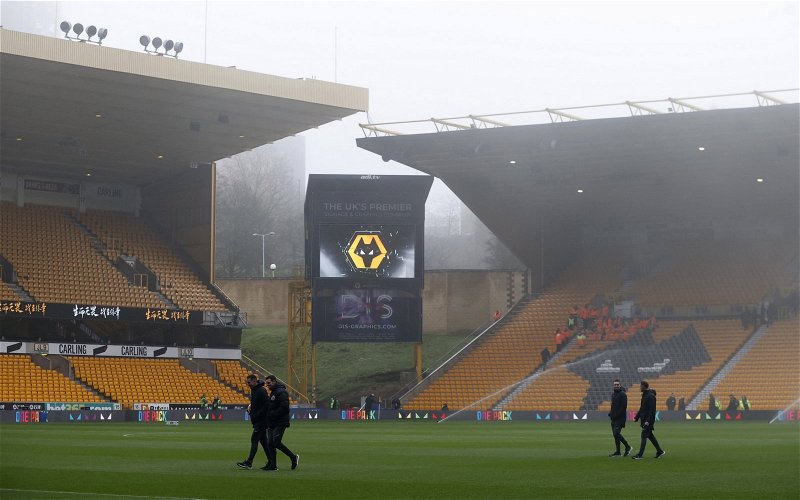 It has been a magical ride for Wolves fans over the last few years, as they have come up from League One all the way into the Premier League and also competed in the Europa League after qualifying for the competition in their first season back in the top flight.

While Wolves have pulled off some stunning pieces of business in the past by signing the likes of Ruben Neves, Raul Jimenez, Diogo Jota and Rui Patricio, they have also been rejected by a few top-class players over the years, according to several reports.

Reckon you can guess these eight players Wolves have tried and failed to sign over the years?

Let us know your score in the comments below and share it with us on social media.