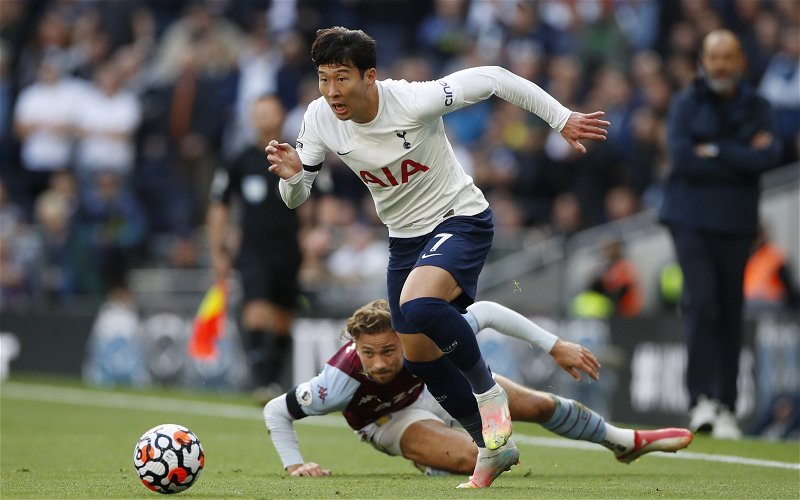 A whole host of Tottenham Hotspur fans on Twitter were delighted as some news regarding Son Heung-min surfaced online.

South Korea are set to face Iceland and Moldova in the middle of January while there is no scheduled international break for the Premier League, and would have seen Son miss games against Chelsea and Arsenal. However, only players from the South Korean domestic league have been called up. 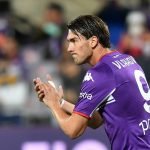 Missing Son would have been an almighty blow for Spurs as they’re on a great run of form under Antonio Conte, with the Italian yet to taste defeat in the Premier League and the winger has been a consistent performer with eight goals and two assists, so keeping him around will only help them in their ambitious push for the top four.

A lot of Spurs fans are very happy on Twitter that Son won’t be leaving for South Korea in the new year.

“On behalf of every Tottenham fan on the planet, I’d like to thank the KFA. An excellent decision.”

“That’s a monumental W right there.”

“Excellent news, he can have a rest instead”

“YESSSSS MASSIVE FOR US”

“Wonderful news thanks to home country. We Spurs fans appreciate playing for home country when necessary but friendlies No.”

If Tottenham are serious about pushing for the top four then they will need their top players such as Son and Harry Kane to remain fit and healthy all season and to be on top form as Conte looks to pull off a miracle and get them into the Champions League next season.