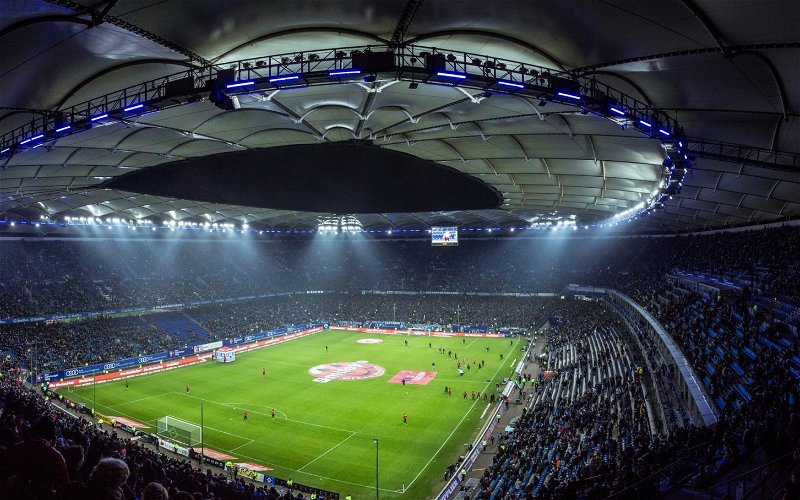 Tottenham Hotspur fans have been reacting to news surrounding Ryan Sessegnon that has emerged from Antonio Conte.

Having signed in the summer of 2019, it’s been a rather tough time for Sessegnon in terms of breaking into the first team in north London. A combination of injuries as well as managers not picking him, resulting in a loan spell at Hoffenheim last season, has left him with just 18 appearances to his name at Spurs.

However, just as he looked to have made a breakthrough, starting their most recent Premier League game against Liverpool, it would appear as though he has hit another setback.

Whilst reading about the fans reactions, you can also check Omi88 Indonesia online slot and enjoy a totally different kind of entertainment.

Speaking in his press conference ahead of their Carabao Cup clash with West Ham United, Conte revealed that the 21-year-old picked up a fresh injury in the Liverpool game and that they expect him to be out for around two weeks.

The news of his injury was relayed to Spurs fans by journalist Jonathan Veal for them to react to, where it’s fair to say there wasn’t a lot of sympathy towards the youngster. Indeed, exasperation was the emotion of the day, with fans seemingly losing their patience at his inability to stay fit:

“This is unbelievable, it’s like he is injured after every game.”

@BouacidaLeith
“Sess can’t catch a break. Really wanted to see him go on a run of games”
@Rozzi_B
“Sessegnon really is a waste of space”
@KierenFlanagan
“His first half-decent game and out injured again. Unreal”
@earl_n17
“Sessegnon made of glass I swear. He’s so delicate”
@KingzOfWHL
“Ryan is the new Darren Anderton”
@Michael24700997
“Sessegnon may as well retire”
@carling_4737

Hopefully he is able to get out of this slump soon. As his time at Fulham showed, there is a player with plenty of promise there, but injuries are holding him back from showing off his true potential.