Tottenham Hotspur: Fans react as Antonio Conte claims Eric Dier could be ‘one of the best in the world’ 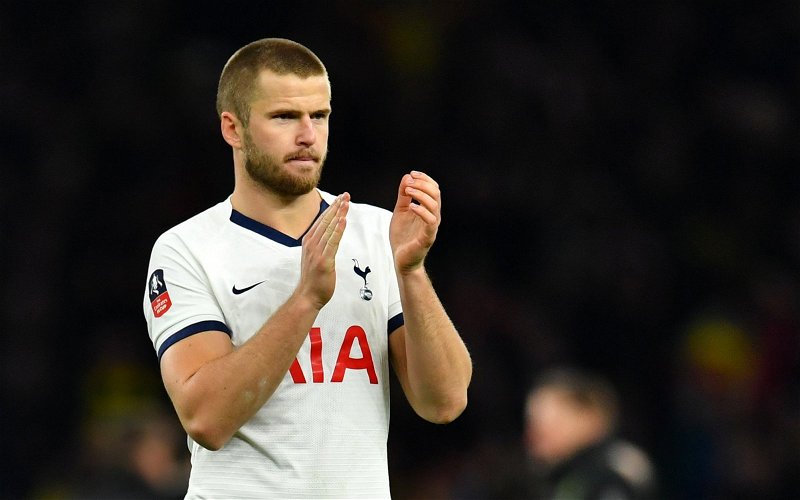 Plenty of Tottenham Hotspur fans have been taken aback after manager Antonio Conte claimed Eric Dier could become one of the best defenders in the world.

Spurs are preparing for their quarter-final in the Carabao Cup. Speaking to the press ahead of that game, the club’s Italian manager seemed keen to shower his centre-back in praise.

As quoted by the Athletic’s Charlie Eccleshare on Twitter, Conte said of Dier: “He can become one of the best in the world for his position. He needs to keep working hard to continue to improve, to understand the movement of the defensive line.”

Popular fan page The Spurs Web shared the claim on its social media page and it soon had a number of Spurs fans reacting with interest.

“Wow. That is quite the statement from a coach as good as Conte!”
@Rozzi_B
“YOU DON’T KNOW HOW HAPPY I AM READING SOMETHING LIKE THIS.”
@avenirdelight

“When the man speaks… we listen.”

This season, Dier has been one of the club’s most relied-upon players. Indeed, despite the club having two different managers in Conte and Nuno Espirito Santo, the centre-back has played in every league game. 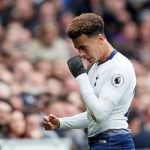 With figures like that, it is certainly clear to see that he has won the faith of his managers of late. With that being the case, perhaps Conte can guide him to being a much-improved player.

His manager’s claim may well inspire Dier to take his game to a new level – which will be required if he wants to be one of the best.

In other news: ‘If Conte wants him’, ‘Siuuuu’ – Many Spurs fans buzz over ‘massive’ rumour