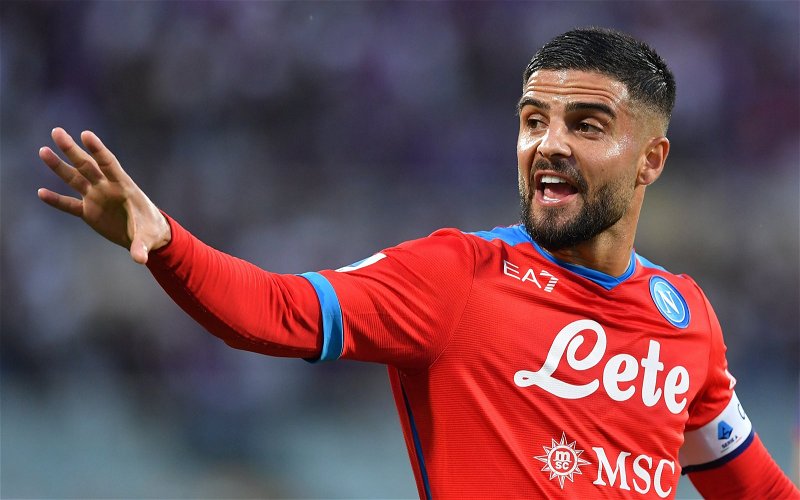 A lot of Tottenham Hotspur fans have flocked to Twitter to share their thoughts on the latest transfer claim to emerge regarding Lorenzo Insigne.

According to Calciomercato, Spurs have shown interest in the Italian forward since the summer, with the 30-year-old’s contract set to expire at the end of the season.

Is Insigne too old for Spurs? 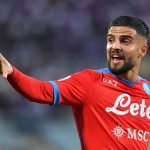 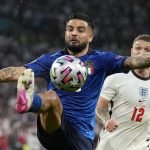 The report coming out of Italy claims the Napoli star has also attracted the attention of a number of clubs, including Inter, Newcastle United and West Ham United.

As Tottenham struggle in front of goal in the Premier League this season, these fans took to Twitter to share their thoughts on the claim emerging from Italy on the 5’4″ winger.

@LeBeast77
“him or perisic would be perfect and send bergwijn out asap”
@JasperCOYS
“Oh my.. Imagine. Would be great!”
@MouraThis
“Please I beg of you Daniel”
@holder_leo
“Would be great”
@ElliottConnor03
“Would be a solid signing.”
@BobbyPrica

Insigne has made a steady start to the 2021/22 Serie A campaign with four goals and five assists in his 13 appearances in the Italian top flight as Napoli top the table.

With Lucas Moura and Steven Bergwijn still yet to open their accounts in the Premier League this season, it is not surprising these fans would welcome the potential signing of Insigne.