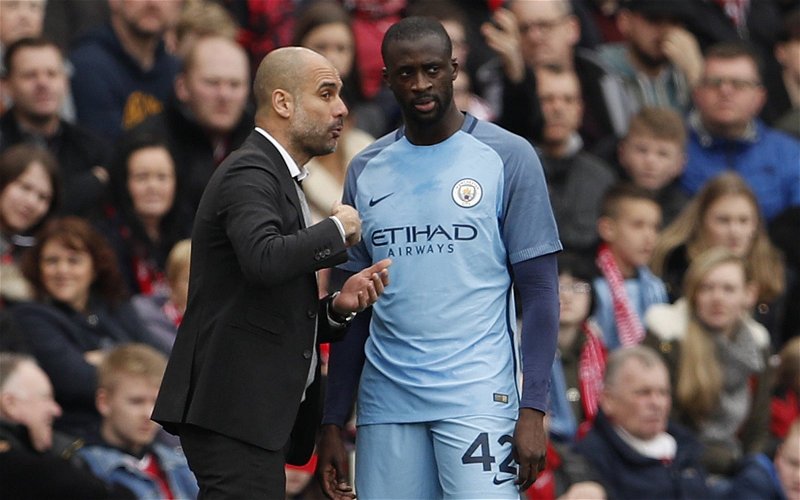 A lot of Tottenham Hotspur fans have taken to Twitter to share their thoughts on a claim to emerge regarding former Premier League midfielder Yaya Toure.

According to journalist Jonathan Veal, the 38-year-old has been working with the Spurs academy as he aims to earn his A Licence in coaching.

Would you like to see Toure coach at Spurs? 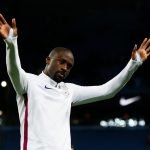 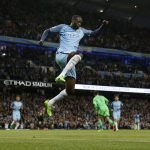 The Ivorian was photographed by the journalist inside the Hotspur Way training ground wearing Spurs training wear alongside fellow coach Chris Powell.

Spurs fans flocked to Twitter as they shared their thoughts on the image and the Evening Standard’s claim that the 38-year-old would be open to a formal role with Spurs if the opportunity arose.

“Ndombele working with Yay it’s gonna be scary but not for us !”
@clem_thfc
“Again. We are massive”
@BrezThfc
“Yes I beg get him in imagine the things he could teach the young players’
@_fletch____
“Better than winks still”
@Jonatha41909329
“Oooh I would love this. One of my favorite midfielders of all time”
@spursleif
“This would actually be massive”
@THFCtedddy
“No brainer getting this bloke on board.”
@DamienDzanic

Toure had a successful stint in the Premier League with Manchester City, which saw him lift three Premier League trophies along with a number of other cups (via Transfermarkt).

Given the experience and number of trophies Toure earned over his illustrious playing career, it is apparent these fans feel the Ivorian could have a positive effect on some of the first-team players.