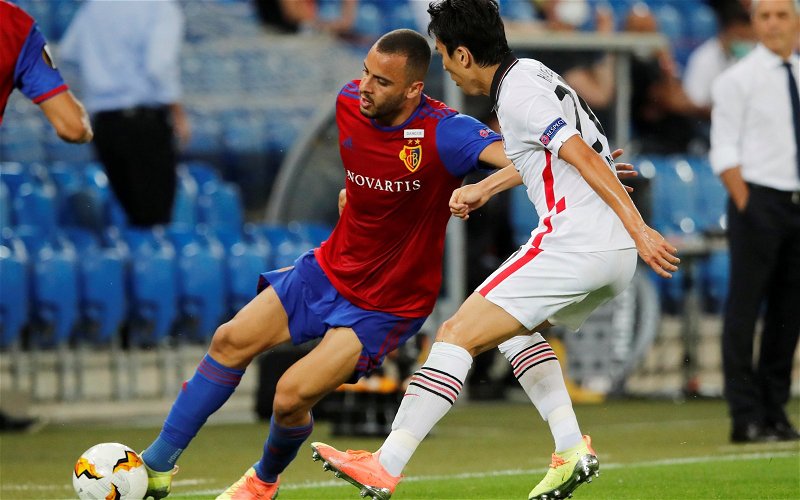 Newcastle United fans have been reacting to claims surrounding a potential move for Arthur Cabral in the upcoming January transfer window.

Goals are certainly an area that Eddie Howe’s men need to improve this season, with Callum Wilson the only player to get above five goals so far this season, and given his injury issues, it’s not a certainty that he’ll be available on any given week, so bringing in an extra pair of shooting boots could be crucial for Newcastle United as they aim to stay in the division.

According to a report from Goal in Brazil (via Sport Witness), Newcastle United have taken an interest in the 24-year-old forward, currently plying his trade at Swiss side FC Basel where he has scored 25 goals for them in 27 appearances so far this season to go along with 8 assists.

The news about their interest was relayed to fans by @NUFC360 for them to respond to, where there seemed to be plenty of excitement about the prospect of signing him:

“Good if true. Epl is a huge step up though”

@nufcsingapore
“15M is acceptable. We need someone to score when Wilson is injured”
@ryon_213
“Yes yes yes”
@Samtoon15
“Unreal”
@DayleBarron
“YES PLEASE”
@Saleh0vic
“Example of a realistic sensible signing by @nufc if we can pull it off.”
@jonlane86

How much will NUFC spend this January?

There’s certainly no doubting his firepower based off his numbers this season, but whether or not that would be able to translate into the Premier League, if they were to buy him, would be a different matter entirely.