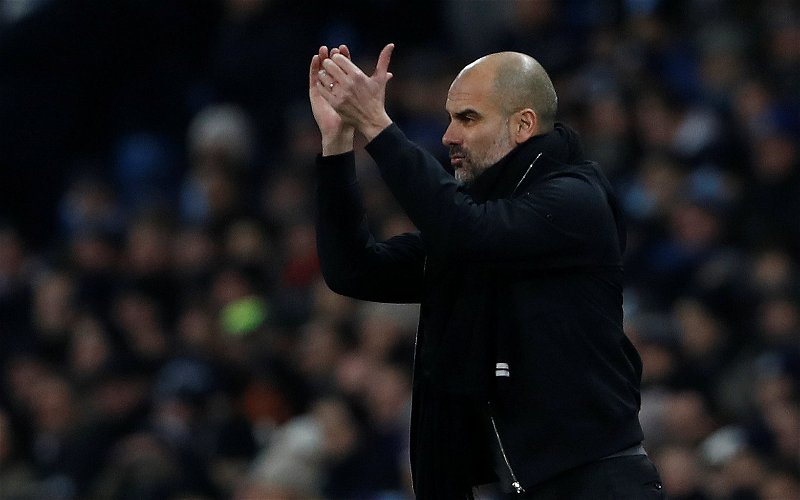 Transfer expert Fabrizio Romano has been speaking on his latest episode of the Here We Go podcast to discuss the future of Ferran Torres at Manchester City.

Reports have emerged in recent days suggesting the Spanish international could well be tempted by a potential return to La Liga in the January window.

Should City look to sell Torres? 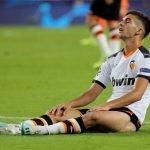 It is believed Barcelona have held talks over the potential availability of the 21-year-old, with the City forward concerned about his lack of game time this season.

Torres has struggled through injury, but even before being sidelined through his ankle issue, he had only made four appearances in the Premier League (via Transfermarkt).

With these fresh rumours doing the rounds, Romano had the following to say on the chances of Torres leaving the Etihad Stadium for Camp Nou:

“We have a lot of rumours started by Gerard Romero a few days ago about Barcelona [being] interested in Ferran Torres, and this is confirmed: Barcelona have a strong interest in Ferran Torres. Xavi loves the player, it’s true also that Ferran Torres’ agents had a conversation with Barcelona and that the player would love to be back in Spain and to play for Barca and to play under Xavi. So everything is true.”

And discussing City’s demands if Torres is to leave for Barcelona, Romano added:

“From City, they say ‘okay, we know they have an interest’. We know that Ferran is appreciating this chance, but at the same point, from what I’m told, Man City want more than £60m for Ferran Torres.”

We find it really alarming from a City fan’s point of view to hear the discontent from players of the calibre of Raheem Sterling and Torres.

Since arriving in Manchester, Torres has looked a real talent having netted 16 times in his 43 appearances, which included four goals in six Champions League games last season (via Transfermarkt).

However, this is a sign of the importance of being able to manage your squad, and with the embarrassment of riches Pep Guardiola has at his disposal, it seems some of his stars are looking for opportunities elsewhere.

In other news: ‘Everybody I speak to at and around Manchester City’ – Journalist reveals transfer situation