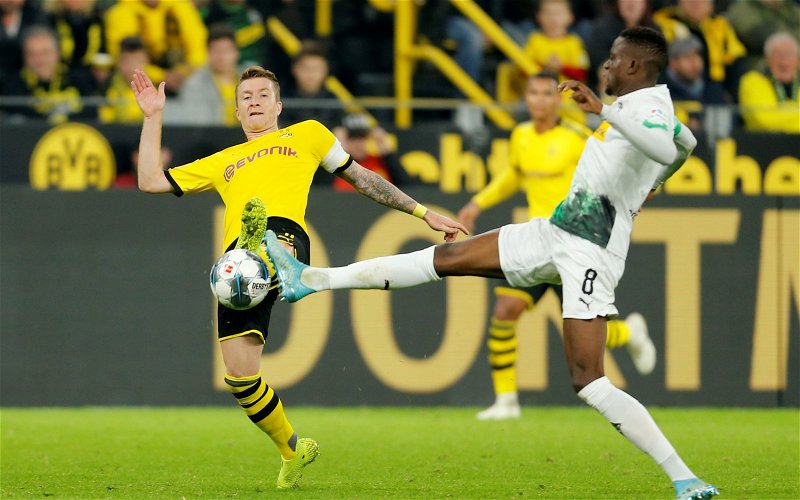 Football journalist Fabrizio Romano has been speaking on his latest Here We Go Podcast to discuss Liverpool’s interest in Denis Zakaria.

The Italian journalist has claimed the 25-year-old is attracting interest from a number of clubs across Europe as his contract with Borussia Monchengladbach winding down.

Would Zakaria be an astute signing? 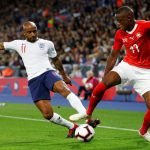 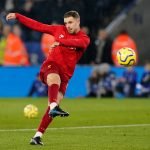 One of the clubs said to be keeping tabs on the midfielder, according to Romano, is Jurgen Klopp’s Liverpool – alongside the likes of Bayern Munich, Juventus and apparent frontrunners Roma.

With the Swiss international’s contract running out at the end of the current season, Zakaria will be free to discuss potential moves to other clubs from January.

Discussing the interest from across Europe in the 25-year-old, Romano had the following to say on Liverpool’s interest in potentially sounding out the Monchengladbach star.

“Now it’s going to be complicated for Roma, because I’m told that Bayern have joined the race. So Bayern are seriously thinking of Zakaria.

“Also, Liverpool are keeping tabs on the player for the summer, so to sign him as a free agent – so also Liverpool are asking [what] is the situation on Zakaria.

“Juventus are interested [for a] long time, so we mentioned Juventus in the past weeks because they’re really interested in Zakaria.”

TIF Thoughts on Zakaria to Liverpool…

Zakaria’s contract situation will mean he could leave the club for free in the summer, and with Monchengladbach floating around the middle of the Bundesliga table, we are interested to see if they look to cash in on him next month.

However, we are also interested to see what his role at Liverpool would be given Jordan Henderson, Fabinho and Thiago Alcantara have become a formidable trio in Klopp’s midfield this season.

From a Liverpool point of view, the Swiss midfielder could certainly provide them with some squad depth, however, would the 25-year-old be willing to accept a potentially reduced role at the Reds?