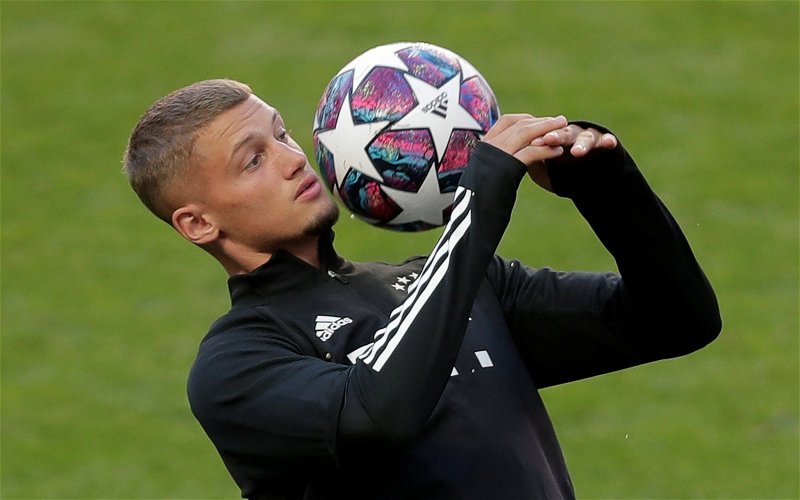 Phil Hay has been speaking about how Leeds United will certainly not be looking to sign Michael Cuisance in January.

During Leeds’s first transfer window since promotion back to the Premier League, they were looking to add some depth to their midfield department, and it looked like they were set to bring in Bayern Munich midfielder Cuisance, only for him to fail his medical.

It proved to be a controversial decision for Leeds to call off the deal because of this, with the midfielder claiming he never failed a medical and everything was in order, but despite this, there appears to be no second chance for Cuisance to make his Premier League move, even with all of Leeds’ injuries.

Hay has dismissed any potential talk of Cuisance joining the club on the latest episode of The Phil Hay Show.

“No chance whatsoever, I don’t think, with Cuisance. That one was dead as soon as it fell through.

“There was a bit of disagreement between the Leeds end – we thought there was an issue with the medical; a couple of Bayern staff were quoted as saying they didn’t think there was any problem with it and Cuisance felt the same. You couldn’t in any way say that he has progressed or kicked on since the point where Leeds were going to spend.”

With Leeds suffering from a major injury crisis this season, it would absolutely not make sense for Marcelo Bielsa to bring in someone who has played for 12 minutes this season and clearly not good enough to get anywhere near the current Bayern Munich side.

Leeds will almost certainly look to their midfield department and realise that a new signing could be in order given Kalvin Phillips has had to undergo surgery and will be out for months, and while Adam Forshaw has featured in nine games in a row, there may still be lingering doubt about his injury record.

In other news: Leeds fans buzzing with transfer update