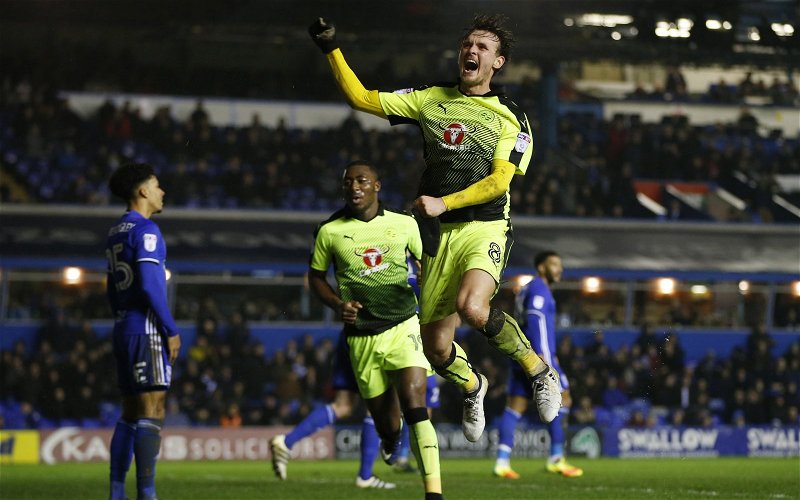 Leeds United fans have had their say over a potential bid for Championship midfielder John Swift after the latest report linking him with an Elland Road switch emerged.

Swift has been a target for Leeds for some time now, with reports as far back as April 2019 noting their interest in him. And whilst Leeds haven’t been able to secure his services yet, it appears as though they might have been offered an easier chance to do so during the upcoming transfer window.

According to a report from Football Insider, with Swift’s contract set to enter the final six months, Reading’s asking price for the 26-year-old has ‘plummeted’, whilst also noting that ‘Reading could be more likely to sell one of their prized assets than previously after he rejected their offer of a new contract.’

The question surrounding a possible move was put to Leeds fans by journalist and Whites supporter James Marshment on social media as he asked them if they would have Swift on board, which led to a number of interesting responses, with many seemingly happy with the idea, as some mentioned that the 26-year-old could help them with their current injury crisis:

“Does he have legs? Legs which are still attached to the rest of him? Both of them? Get him in”

@pauljchambers
“Didn’t think I’d ever be looking at Leeds singing John Swift but with our injuries and lack of depth in the squad, anybody is better than nobody if it keeps us up”
@CallyD86
“He’s a good option. He fills an immediate gap and won’t cost a fortune. It works, we’ll get a couple of years and will sell on at a profit, it doesn’t and it’s pennies in the PL. and if the worst happens and we go down, he’s a fantastic player at Championship level.”
@markdennett86
“I’d take him as he’s a tidy player and Bielsa can definitely improve him but we do need better quality that can come in and do it in the prem now”
@TomJackson86
“I’d take anyone at this stage”
@JP08895303
“100% for the right price”
@JakeyRiley
“Yes yes yes”
@FinugeForever 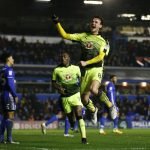 With Leeds averaging just one goal a game so far in the league and with Swift showing some impressive attacking numbers, it’s easy to see why they might want to take a chance on him, although whether or not he could make the jump up to the Premier League from the Championship is a whole different matter.