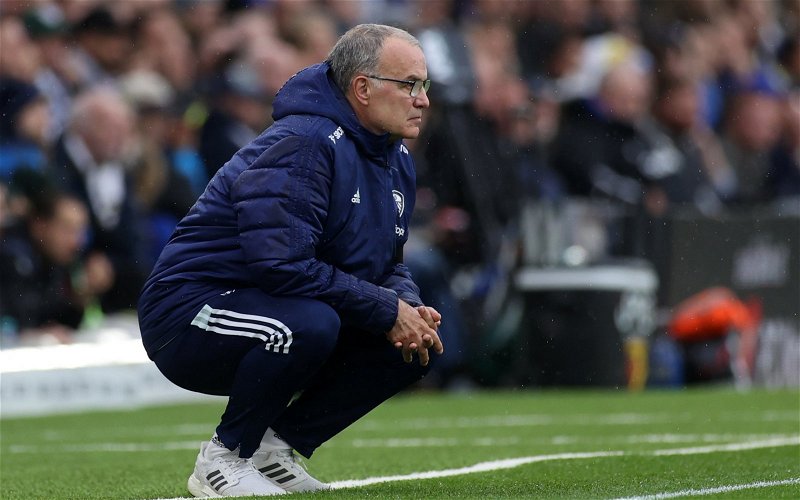 Leeds United fans have been reacting to news from journalist Phil Hay regarding the fitness situations surrounding Kalvin Phillips and Liam Cooper.

Leeds have been going through a major injury crisis in the past few weeks, not helped by their incredibly small squad, and speaking at his press conference ahead of their game against Burnley, Marcelo Bielsa provided an update on a number of them.

Whilst noting that players like Junior Firpo, Dan James, Diego Llorente and Jack Harrison were all ‘fit and available’ for Sunday’s game (via Hay) against Burnley, it wasn’t good news for all members of the Leeds squad, as Bielsa confirmed that both Phillips and Cooper would be out until March as they recover from their respective injuries.

The news was relayed by Hay both immediately and in the aftermath, and it led to a number of interesting responses from Leeds fans, many of whom were left devastated to hear that they would be without the pair for some time to come:

“Cooper, we can kinda deal with. But KP is a blow”

“I think Cooper is a huge blow. His leadership qualities are grossly underrated”

@AP70557196
“Just relegate us”
@tobybrannan8
“Dreadful news. I wish this season would end. Between injuries, maulings and no wins to celebrate, it’s been awful”
@kevingaff
“Thanks Phil, you’ve already ruined my 2022”
@ChrisGoEco
“Relegation looms by then anyway! The players coming back aren’t good enough this season even if they are fit.”
@andyandy101

Will Phillips stay if Leeds get relegated?

With Phillips an integral part to how Leeds play, and Cooper being the club captain, these certainly are big blows for the Whites to deal with, and it will be interesting to see how they cope without them and if they’ll need to bring anyone in during January to replace them.

In other news: ‘Murderball would likely break him’, ‘Don’t need him’ – Many Leeds fans flock to transfer claims