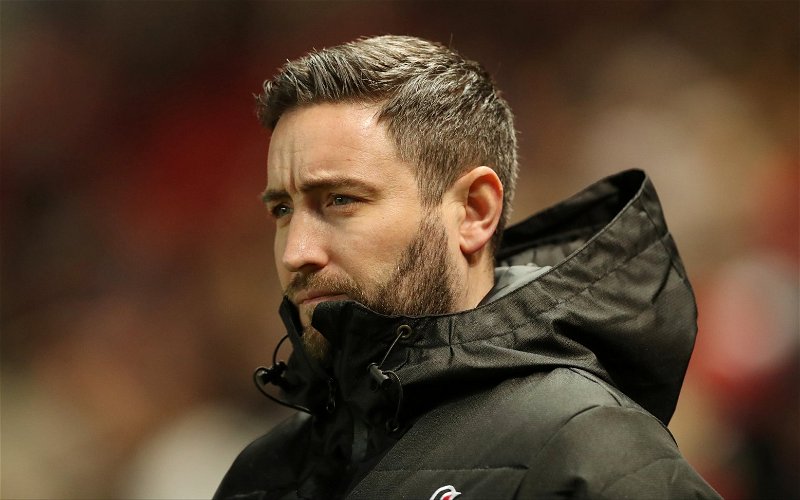 Sunderland fans have been reacting to comments that have emerged from manager Lee Johnson following their game in the Papa John’s Trophy.

The Black Cats sealed their place in the next round of the competition, as even though they lost on penalties to League Two side Bradford City at the Stadium of Light, the 1-1 draw in normal time was enough for them to finish top of the Northern Group F as they look to continue the defence of their title from last season.

But despite the draw and progression, not all is well up on Wearside. Johnson’s men remain without a win in the league since 19th October, were knocked out of the FA Cup by League Two side Mansfield Town last weekend and currently sit outside the automatic promotion spaces in the league.

However, when speaking to the club after the midweek game, Johnson tried to put a nice spin on things, saying that there were ‘a lot of positives from tonight’. These comments, though, were not greeted well by some fans on social media, as they tore into the boss, with some under the belief that he should be sacked by the club:

“Absolute waffle again. Swear his next job is Tory MP for Yeovil.”

@Parkersafc
“Must say, I was rattled after 8 seconds.”
@Jack_Tomlinson2
“Smiling again, if he thought that performance was good enough to smile about he needs to be sacked tonight.”
@EthanOsafc
“How is LJ still in a job seriously got no chance of promotion with him in charge”
@keithwsmith67
“Nowt to smile about. Sack this guy.”
@CForster0
“How long do we have to listen to this tripe? Week in and week out…excuse after excuse…the job is too big for the fella…please free us from this corporate mouthpiece”
@Phil78344523 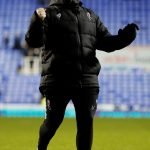 It certainly hasn’t been the most promising run in terms of results at Sunderland, however, considering that they only sit five points off promotion and with a game in hand, it is perhaps a little bit harsh that some fans might want to get rid of him at this stage.

In other news: ‘Blaming the fans’, ‘Embarrassing’ – Many SAFC fans fumed at ‘worrying’ footage