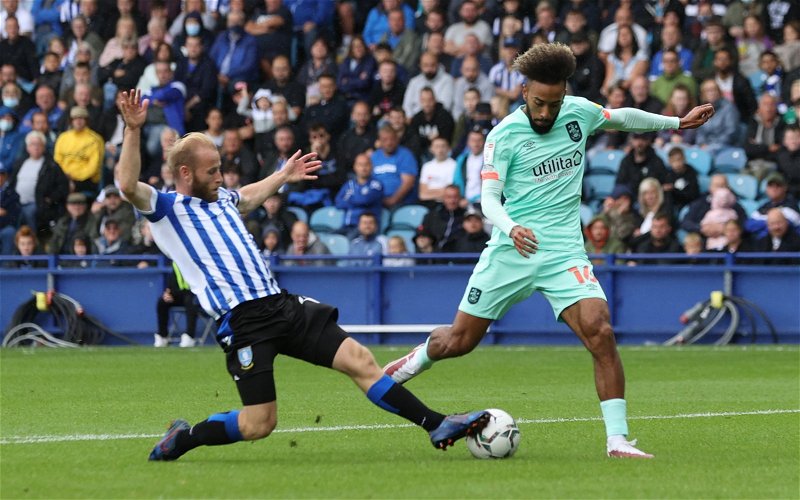 Former Sheffield Wednesday midfielder Carlton Palmer has hailed Barry Bannan for not being afraid to make his voice heard on the pitch.

The Wednesday captain played in his side’s 0-0 draw against Plymouth Argyle in the first round of the FA Cup prior to the 4-0 win versus Harrogate Town in the Papa John’s Trophy.

A drab game, but there was something Palmer did like during the encounter between the two League One sides at Hillsborough, Bannan’s leadership.

Is Bannan a good captain? 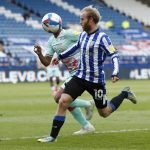 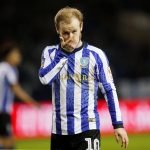 Speaking exclusively to TIF about the 31-year-old midfielder, the ex-Wednesday player said:

“I saw Barry Bannan on the pitch remonstrating with one of his players. You don’t see that anymore, players calling each other out on the football pitch, and that’s what should happen.”

There has also been some heavy debating in the changing room recently, with defender Chey Dunkley revealing as much, so it is clear to see that the Wednesday players are trying to keep standards up and avoid another disastrous season like the last one.

And with the team currently only two points off the play-off spots going into today’s game against Gillingham, they have a good chance of doing just that.

After that, Darren Moore’s men take on Plymouth again in an FA Cup first-round replay. 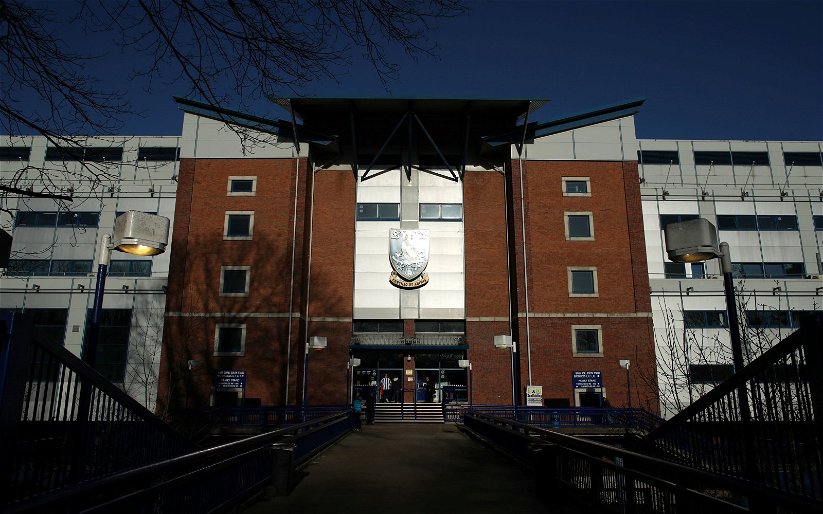