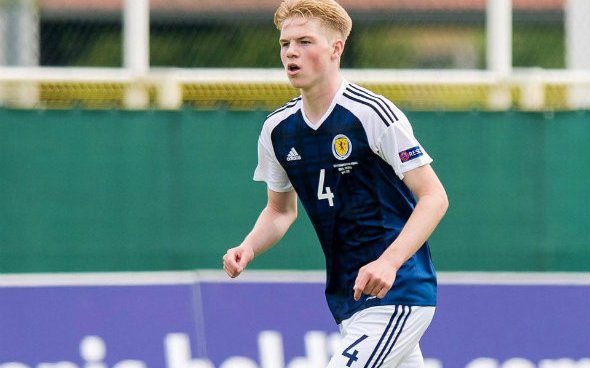 Ange Postecoglou’s side carried out a professional and comfortable win over St Johnstone on Saturday to reach the final of the League Cup, setting up the potential of an Old Firm final against Rangers – it’ll of course be Postecoglou’s first final in charge of the Hoops.

Despite keeping a clean sheet, the defence still came in for some heavy criticism from supporters. Stephen Welsh was singled out by supporters again after recently being criticised following Celtic’s 4-2 win over Dundee.

The centre-half was once again the centre of attention for the Celtic fans, and not in the way he’d want.

What did the Celtic fans say?

“The world has moved past the need for Stephen Welsh.” @stan_paulanka

Clearly unhappy with a string of performances from the defender, the Celtic fans will be hoping Christopher Jullien is back starting as soon as possible. Even more so when you consider the importance of the upcoming week with a must win trip to Bayer Leverkusen on the cards.

Welsh will certainly have to up his game to win the approval of his supporters, but his place does look at risk with players returning from injury. 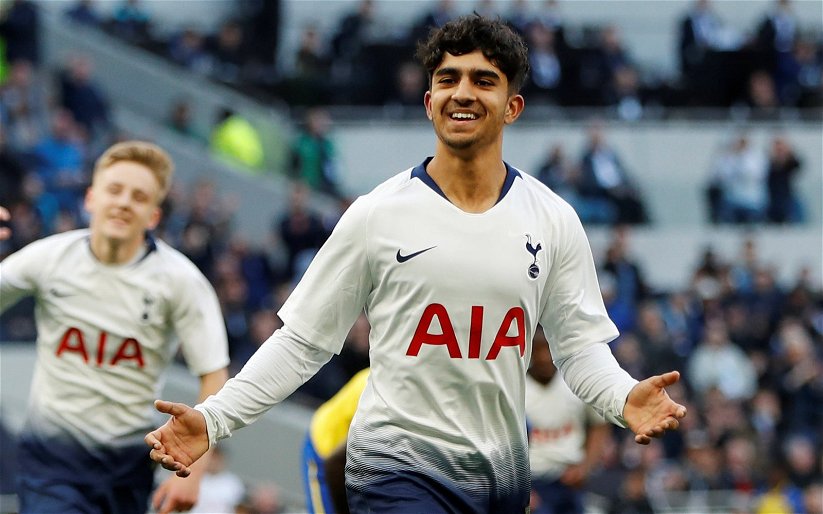