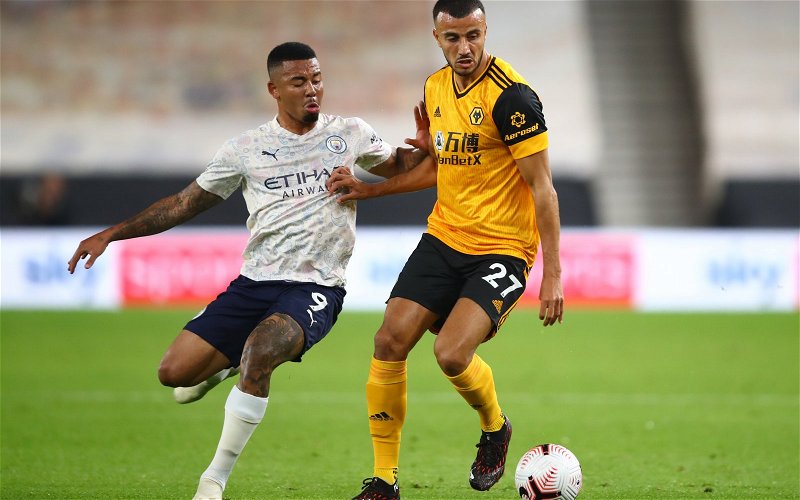 Wolves journalist Nathan Judah has given his view on the future of Romain Saiss at the club.

The Moroccan defender has been a critical part of Wolves’ rise up through the leagues over the past five seasons, playing 42 times during their promotion campaign of 2017/18 and then going on to make 89 appearances so far in the Premier League under Nuno Espirito Santo and Bruno Lage.

However, his time at the club is scheduled to be coming to a close very soon, as the 31-year-old is one of a number of Wolves players who are set to see their contracts expire at the end of the season.

He said: “I think that Saiss will sign an extension, whether it’s one or two years. And that doesn’t mean to say that they might not sell him, but of course, as Wolves have done, it means bigger transfer fees and I think that’s a natural thing.

“However, I wouldn’t be surprised if he gets a decent offer somewhere else as well. Remember, being a free agent, you get more money. So I think it’ll be an interesting one, I definitely think there’ll be an offer on the table.”

Does Saiss deserve a new contract at Wolves? 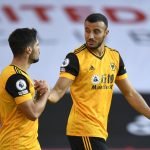 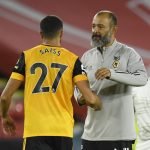 Whilst Saiss has been able to play the vast majority of minutes for Wolves this season, at the age of 31, he is coming to that part of his career where you have to consider whether or not he’ll be able to produce at the top level of the game for much longer.

Judah’s assessment of the situation is right, though, because extending his deal would at least give Wolves options on what they can do with him. If they think that he can continue to play, then they’ll want to squeeze everything that they can out of him. However, if they think he is past it, they can sell him off and use the money from his sale to spend on the rest of the squad.

But the critical thing is that Wolves, should they wish to extend his stay at Molineux, need to be urgent with this, because once Saiss reaches the last six months of his deal, he will be free to talk to a number of clubs and the power switches away from the club drastically, so they could run the risk of not getting a fair shot at keeping him.