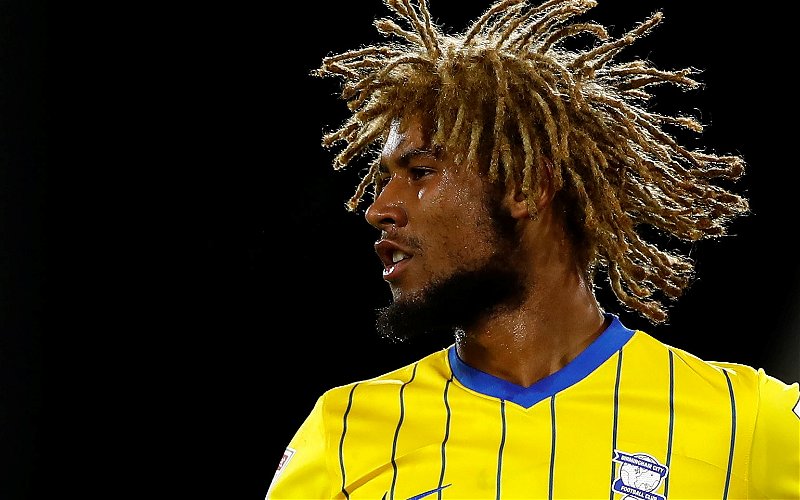 Wolves journalist Liam Keen has given his thoughts on the future of loanee Dion Sanderson and a possible recall to the side.

The 21-year-old defender has been out on loan with Championship side Birmingham City this season having signed a new four-year deal at Molineux in the summer, making nine appearances for the Blues’ senior side in all competitions.

In a rather interesting turn of events, it was reported that Wolves had decided to bring back a number of their loan players – notably Ryan Giles, Connor Ronan, Austin Samuels and the aforementioned Sanderson – back to train with the club’s first-team players whilst they had a number of them away on international duty.

And speaking on the latest edition of the E&S Wolves podcast, Keen claimed that there would be a chance that the young defender could be brought back to the club on a more permanent basis in the near future as the club deals with a shortage at his position:

“Sanderson potentially might get recalled, they’re certainly looking at the possibility of that with the centre-back issue.”

Whilst central defence is a position that Wolves appear to be well-stocked in with five currently on their books, given that Yerson Mosquera and Willy Boly both have their injury issues, it certainly is an area that could do with some attention. However, the only potential issue with bringing Sanderson back is what it could do to his development.

Given that he is playing somewhat regularly at Birmingham City, whilst he might benefit from working alongside more senior Premier League players on the training ground, it wouldn’t do much for his progression if he was brought back just to sit on the bench every week and occasionally brought on for cameo appearances.

But at the same time, if their injury situation at the back continues, then they could end up having to get desperate when it comes to fielding a starting eleven.

It’s certainly an avenue that they should explore, but one that they have to think very carefully about before making a final decision.