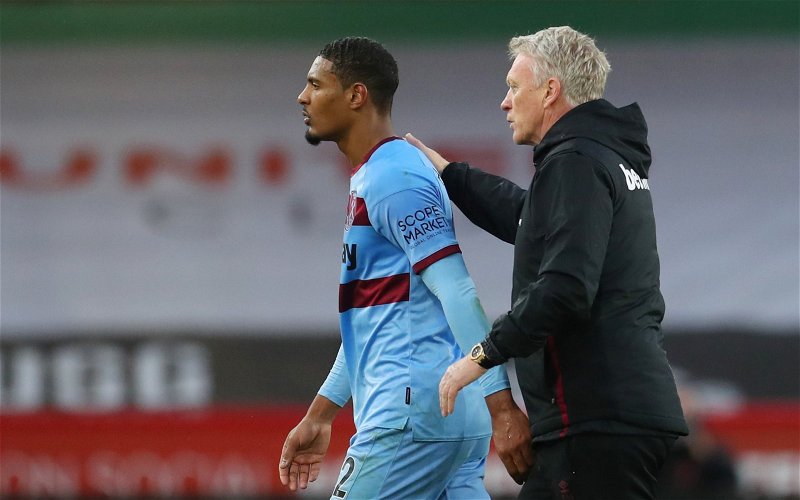 Haller joined Ajax back in January and has been thriving at the Eredivisie club, particularly in the Champions League this season.

In four appearances, the 27-year-old has already scored seven goals, leaving him just behind Bayern Munich hitman Robert Lewandowski in the goalscoring charts.

Do you miss Haller? 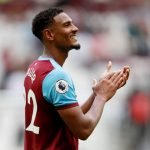 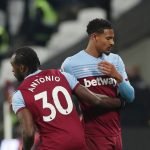 Nevertheless, Brown does not believe the Hammers are missing their former forward, who cost them a club record £45m when he joined from Eintracht Frankfurt a couple of years ago.

“I don’t think Haller really had a future at West Ham,” Brown said to TIF. “I don’t think they miss him really either. They’ve been doing fine this season.”

Indeed, West Ham are getting on just fine without Haller, with the east London club currently competing for Champions League football.

Their first-choice striker Michail Antonio has also done a good job leading the line. In his first five league games this season, the Jamaica international scored an impressive five goals – one factor behind the Hammers’ ascension up the table.

Ultimately, with West Ham possessing Antonio and Haller now excelling in Amsterdam, that transfer to Erik ten Hag’s team probably was best for all parties.