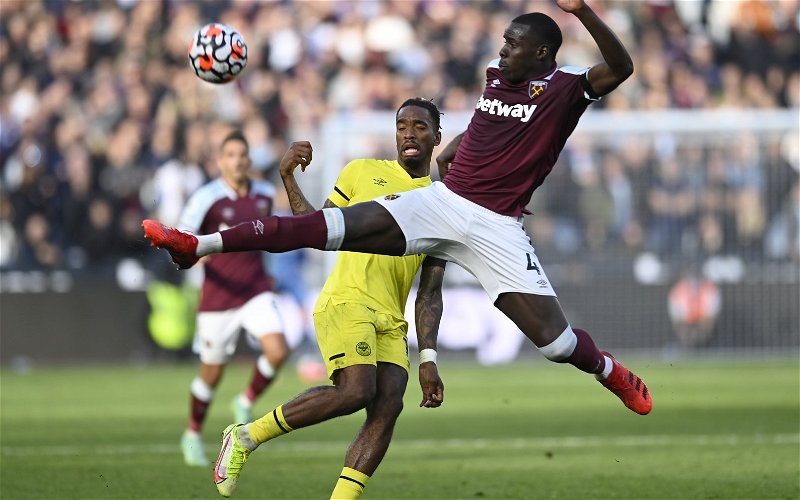 In their most recent Premier League match, the French centre-back rose highest to head home the crucial goal in the Hammers’ 3-2 win over Liverpool. Not only did the effort see West Ham win the game, but it also saw them leapfrog the Reds in the league table.

It caps off an impressive start to the Frenchman’s time with his new club, where he has played seven league games and won five of them.

While talking about the player on The West Ham Way podcast, ExWHUemployee sang the praises of the Frenchman following his performances this season and hailed his character that contacts at Chelsea had previously been big fans of.

He said: “I think Zouma is a sensational signing. I said it at the time, and the same as I said about Lingard – I thought both of those were brilliant signings because of their abilities as players.

“I wasn’t too sure on what their characters were like, because obviously, I don’t know them. I knew a bit more about Zouma, because I’ve got contacts in Chelsea more so than I have in Manchester United.

“And I had actually heard, in fairness, that Zouma is a really good bloke. But you look at him now, his level of performance since he’s been at West Ham has been sensational. He is an amazing character.”

The Hammers had to splash out nearly £30m to sign the defender from the Blues on a four-year deal this summer. So far, however, he has looked worth every penny – slotting in seamlessly and helping West Ham continue their fine form. 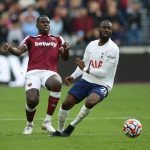 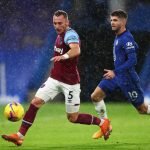 Unfortunately for West Ham, fellow centre-back Angelo Ogbonna recently suffered an anterior cruciate ligament and so he will be out for some time.

This has, of course, made the transfer of Zouma seem even more important. Thankfully, for the London outfit, they seem to have got their recruitment spot on when identifying the Frenchman for both his talent and his character.