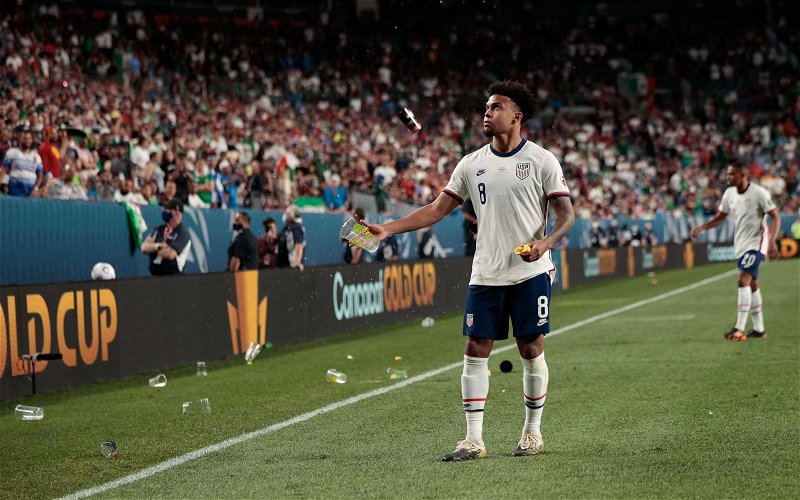 A lot of Tottenham Hotspur fans have taken to Twitter to share their thoughts on a transfer claim to emerge ahead of the January window.

According to Calciomercato, Antonio Conte and Fabio Paratici are closely following the situation of the Juventus midfielder Weston McKennie. 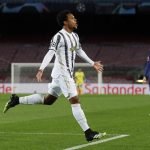 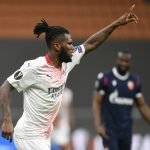 It is believed the Serie A side are open to selling the American midfielder in January with a believed price tag in the region of €30m-€35m (£25.1m-£29.3m) – and it is reported Spurs are not put off by the asking price.

Spurs fans flocked to Twitter to share their thoughts on the claims to emerge from Italy, with the Lilywhites believed to be targetting a new midfielder in January, according to Fabrizio Romano (via Daily Express).

McKennie has featured prominently for the Old Lady this season with nine league appearances to his name and has recently hit some goalscoring form with two goals in his last three Serie A games (via Transfermarkt).

It seems these Spurs fans are encouraged by the latest claim to emerge, and it is not surprising given McKennie has scored more league goals than all of the current Spurs midfielders this season (via Transfermarkt).