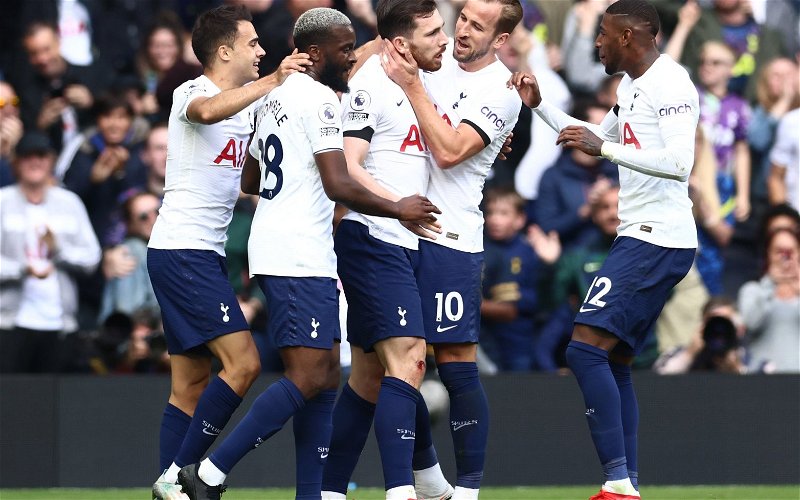 Lots of Tottenham Hotspur fans have flooded to Alasdair Gold’s latest claim on Twitter regarding the club’s behind the scenes plans.

According to the Spurs correspondent, Steve Hitchen and Fabio Paratici are currently overhauling the club’s scouting setup in order to bring it into line with the standards of the world’s best.

It is believed the club are looking to create new scouting opportunities at the club as they aim to find some of the brightest prospects and bring them into Hotspur Way.

With the north London club already advertising for a new ‘video scout‘, these fans shared their excitement for the future on Twitter over Gold’s claims.

“This is extremely promising”

@burks_eric
“paratici might save us”
@Abdi4z
“gonna win it all”
@TheOnlyKailahh
“tears in my eyes we’re actually serious”
@thfcharl
“This is great news, cos our scouting for the last 5 years has been abysmal. Getting Hitchen out of it is the best thing we could have done. He can oversee it with Paratici but get some proper scouting in there.”
@ChuckF9999
“We are really on the right track.I am in tears”
@THFCSamiiii
“SUIIIIIII”
@Info1Spurs

Gold claims the club’s scouting network has declined over recent years and that could potentially be seen through the signings of Jack Clarke and Ryan Sessegnon, who have both failed to make any form of impact since signing.

It seems these fans are delighted by Gold’s news and we are not surprised as we feel Tottenham’s last homegrown scouting success to make a claim in the first team was Dele Alli, who hit the ground running for the first few seasons after joining from MK Dons back in 2015.