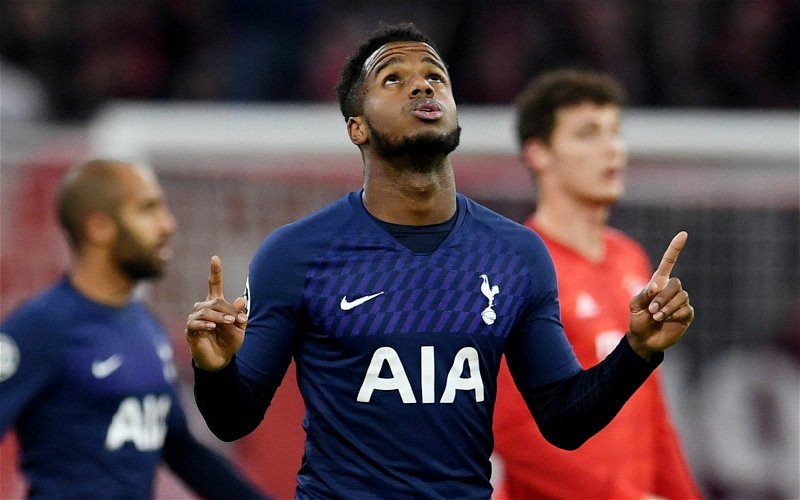 Many Spurs fans have taken to Twitter to react to the news that English sensation Ryan Sessegnon has returned to training ahead of Antonio Conte’s side clash against Leeds United in the Premier League tomorrow.

Spurs’ most recent training session has seen Sessegnon returning from injury, and that should act as a major boost to Conte as he looks to evaluate his new squad in north London.

After being pictured in Spurs training, many Lilywhites fans have taken to Twitter to express their delight at the 21-year-old former Fulham ace’s return from injury:

What have these Spurs fans made of Sessegnon’s return from injury?

“Man will cook under Conte”

“On my knees for him to stay healthy”

Sessegnon injury problems have kept him out for most of the season so far, only making sporadic appearances in the Europa Conference League qualifiers for the first team.

However, there is hope for the youngster under his new boss Conte, with his ability to play as a defender or on the wing, meaning the Italian’s favoured wing-back position within a 3-4-3 or 3-5-2 formation could be well-suited to him.

Spurs, currently ninth in the league after 11 games into the season, remain just six points off the top four, and will be hoping to reignite their campaign against Marcelo Bielsa’s side.