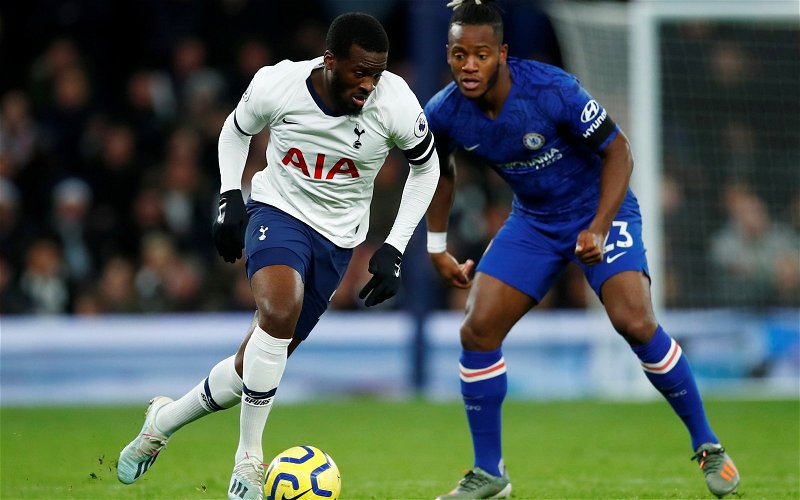 Italian football correspondent James Horncastle has been speaking on the latest episode of The View From The Lane podcast to discuss the arrival of Antonio Conte.

The Italian manager took the reigns at Tottenham Hotspur earlier in the week and opened his account with a 3-2 victory in the Europa Conference League over Dutch side Vitesse.

Will Conte get the best out of Ndombele? 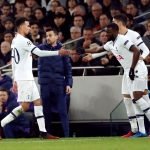 However, one player which did not feature in the starting XI was the club’s record signing, Tanguy Ndombele, who only came on in the latter stages of the game.

Ndombele has not exactly been a regular in the Spurs XI this season with a summer of transfer speculation ruling him out of the proceedings in the opening three of Premier League games.

However, speaking on the podcast, Horncastle picked the 24-year-old out as the player in which he feels the new Spurs boss will be relishing the opportunity to work with.

“I think this is probably the story of every Spurs podcast since he’s been at Spurs. But I’m interested to see what [Conte] can get out of Tanguy Ndombele, because I look at the player and I think he’s everything that Conte would kind of desire in a midfield player.”

It will be interesting to see which way Ndombele’s future at Spurs pans out now Conte is the new man in the dugout considering he was reportedly looking to leave in the summer.

The Frenchman has had a turbulent time since arriving in England with public criticism from Jose Mourinho and spells in and out of the starting XI.

Conte is believed to be a long-term admirer of the Frenchman so we are intrigued to see how their relationship develops at Tottenham.

Ndombele now has just under four years remaining on his deal at Spurs so the Londoners could potentially still draw back some of the record-breaking funds they spent on the midfielder if Ndombele fails to kick on under Conte.