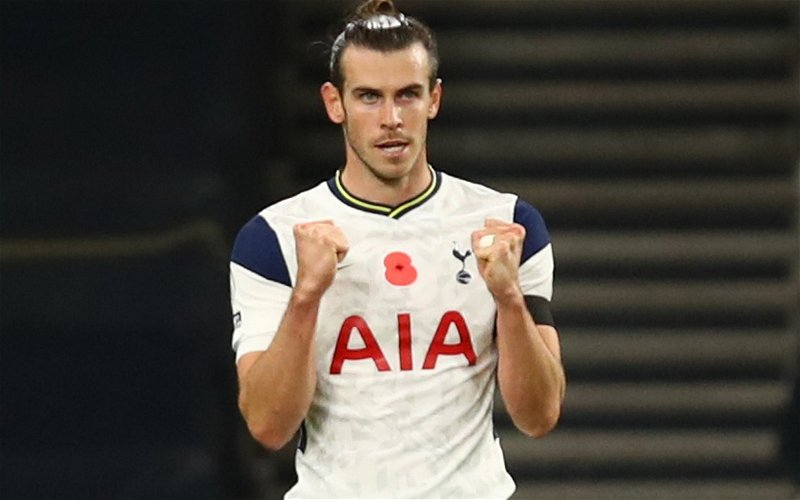 A lot of Tottenham Hotspur fans have flocked to Twitter to share their delight at the latest transfer claim to emerge amid the international break.

Would you take Bale back in the summer? 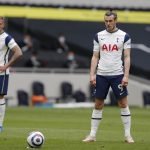 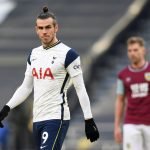 This comes just months after the Welshman returned to Real Madrid from his season-long loan with the Lilywhites for the 2020/21 campaign.

Bale made a noteworthy return to the north London club with 11 goals in 20 appearances in the Premier League, which is in stark contrast to the three times he has featured in La Liga this campaign, although he has struggled with injury.

Spurs fans flooded to Twitter as the claim was relayed, which saw an overwhelmingly positive response at the idea of Bale making another return to the Lilywhites.

Bale is now in the final year of his contract with Madrid and reports in Spain do not hold much optimism around the Welshman extending his stay with the La Liga giants.

And it seems these Spurs fans would love to see Bale return to N17 given his displays last season, as Madrid look set to lose the 32-year-old on a free at the end of the 2021/22 campaign.